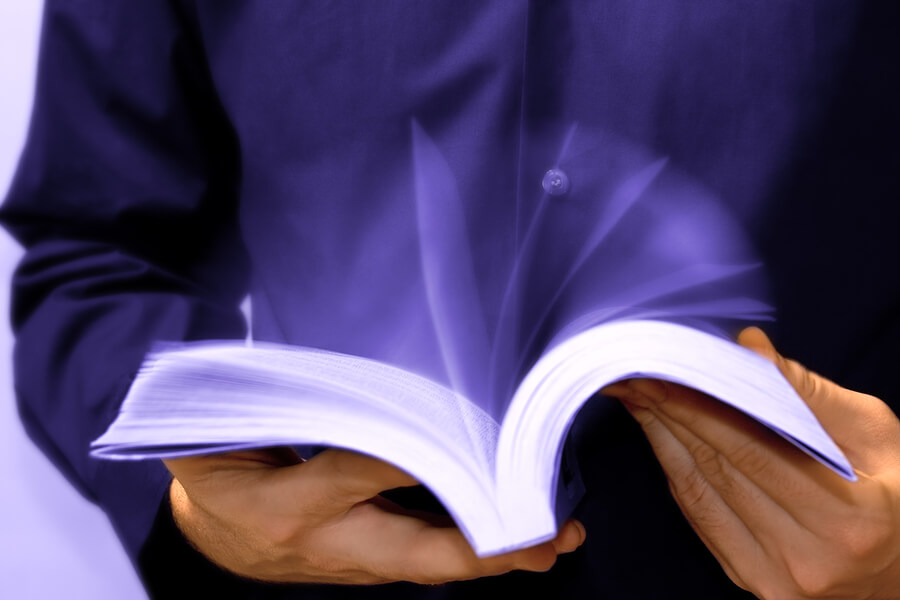 What do translators do on holiday? Well, believe it or not, some turn to books about translation for some light hearted holiday reading. Here are just five examples of books that are just suited to a “busman’s holiday”!

A book by Jost Zetzsche and Nataly Kelly called “How Language Shapes Our Lives and Transforms the World” is an enjoyable book to read for anyone working in the professional translation industry and anyone interested in it from the outside. If your partner wants to know more about a NAATI translator’s job, this is the book to read.

“Lost in Translation,” written by Ella Frances Sanders, is a compendium of untranslatable words found throughout the world. It has become a NY Times bestseller. There are fifty words included which do not have any equivalent English translations. For example, the German word “Kabelsalat,” which means “a tangle of wires” is illustrated by pictures of multi-coloured wires, tangled up like spaghetti. Then there is the Russian word, “Razliubit,” illustrating the feeling of being no longer in love. It is accompanied by an illustration of a person falling off a huge rose, with the rose’s petals falling off everywhere. It’s a stunning piece of work.

Jennifer Croft’s novel “Homesick” began as a Spanish language version, printed in Argentina, and originally called “Serpientes y escaleras.” Croft, an American author, rewrote the text in English and it will certainly appeal to English language speakers. Croft is getting her novel translated into many other languages, including Farsi, Korean and Turkish.

If you thought that a book written about the theories behind translation services may not be your first choice of a book to read when sitting by the pool, think again! “Is That a Fish in Your Ear?” is a book about not just translation, but how it is linked to history and anthropology as well. It has been given a very good review already in the U.K. Guardian and is reportedly very engagingly written by David Bellos. Bellos persuades his readers that translations can be as every bit as good as the original work they have been derived from and reminds us all that well known texts that have become universally distributed have been translated many times and have yet not lost their appeal.

A light-hearted tour around the linguistic world of Europe is what Gaston Dorren has cooked up. It’s been done before with cuisine, sport, humour and architecture, but Dorren has done the same for Europe’s feast of different languages. “Lingo – A Language Spotter’s Guide to Europe” has itself been translated into English from the original French.