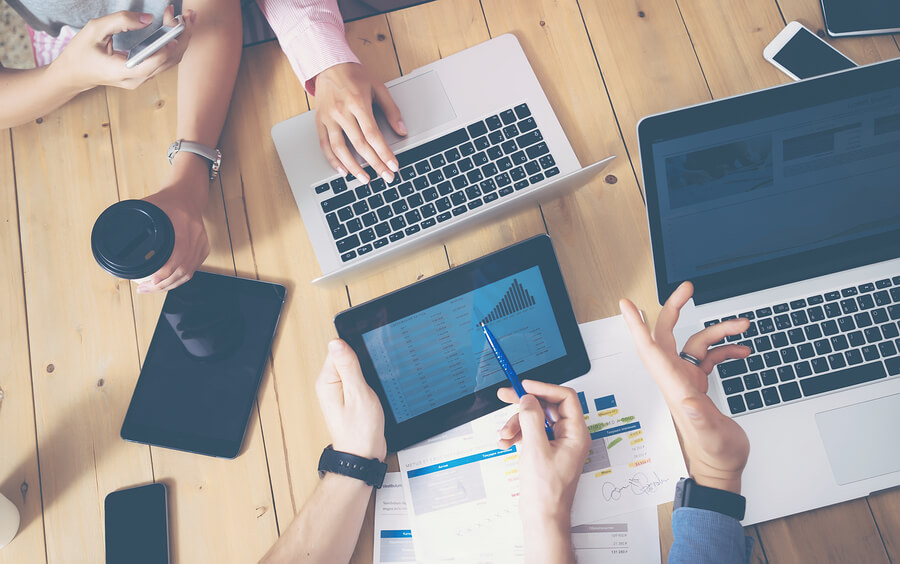 There are many good, highly qualified engineers of all types around the world and some of them may be thinking about a move to Australia, where there is a constant demand for them. Whether you are thinking about a short term work contract or migrating permanently to Australia, there are a number of hurdles that you have to negotiate before either being accepted by a suitable employer or by immigration authorities.

One of the biggest hurdles is getting your engineering credentials approved by Engineers Australia. The recognition process depends partly on the classification of your engineering qualifications and where they were obtained. The added hurdle for some engineers will be the question of the language their qualification documents are written in. If they are not in English, then they must be translated by accredited professional translations services.

Once your engineering credentials have been approved, employment contracts can proceed and immigration applications can be processed.

Engineers Australia recognises three main categories of engineer. These are:

There are three international accreditation agreements that cover these categories if you do not have a qualification obtained in Australia. The agreements are between Australia and certain other countries.

The Sydney Accord and the Dublin Accord exist to cover mutual recognition for engineering technology and engineering associate qualifications respectively. These two agreements cover a much more limited number of countries than the Washington Accord.

If your qualifications are not covered by the Washington, Sydney or Dublin Accords, then you will have to apply for recognition by submitting a Competency Demonstration Report (CDR), which is a more complicated process and costs more, too.

As has already been mentioned, if your qualifications are not in English you will need to use professional translation services approved by Engineers Australia to translate them into English. As you will also need to use immigration translation services to translate any other documents into English it may make sense to use the same agency for all of them. 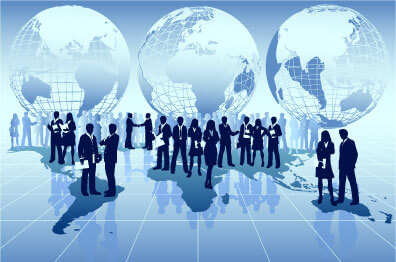 Global marketing of a product does not mean that the product is just marketed to the global market – the local market must be considered and maintained at the same time.

It is just as important to understand the needs of your local market as the global one and develop a suitable approach to the marketing of your product. You understand far more easily how your local market behaves than a market in an overseas country. Your local market is ready and waiting for you to approach them with a new product line. You can promote it easily in the language that you both understand.  You know what medium of advertising works to attract your local customers whether it is a television campaign, a shopping mall marketing event or a street event where prizes are given away as a promotional stunt.

Going global and reaching out to customers far and wide is a complex undertaking. You have to learn what sector of the global market you are targeting. It might differ from the characteristics of you local market. You will have to get a team of NAATI translators on the job translating you product into suitable languages with appropriate style and tone to suit your global customers.

For global marketing to work you have to have a  global team out on the job learning about your potential market so that the certified translation services you choose to do your translation work know what calibre of language to use in translations.

Most important is being actively involved in any marketing approach so that you are aware of any problems that may arise including the monitoring of any immigration translation services you use to help you get across your marketing messages to your potential customers.

When a marketing campaign has been completed, whether to your local or overseas customers, it is important to call a meeting to appraise the campaign so that any mistakes can be corrected before any future campaigns are initiated.

It’s not so much that the computer age has sped up our ability to do just about anything including translations but what is far more important is globalization. The computer age has meant that many aspects of life today, wherever it happens to be, can be viewed by the global community through the use of computers. This doesn’t mean languages are being lost – far from it! Most of the world’s languages are steadfastly holding their own and computer communication has had to live with this and adapt by providing translations of everything that is worth knowing.

The sky is the limit for the translation industry, even just in the translating and maintaining of websites in a multitude of languages. This is the aim of many company websites so that more customers are drawn to a product.  Voiceovers are another example where translation experts are in demand. Designing the text for a voiceover requires exceptional expertise when it comes to translating the message into other languages so the true meaning is not lost.  Video subtitling is turning into a big industry too when a product is demonstrated by use of video only one language is used but now there is a trend moving towards providing subtitles in many languages.

The translation industry doesn’t even have to worry about an economic downturn as this would translate into an upturn as businesses seek out more ways to attract potential customers far and wide where language is the ultimate persuasive tool.