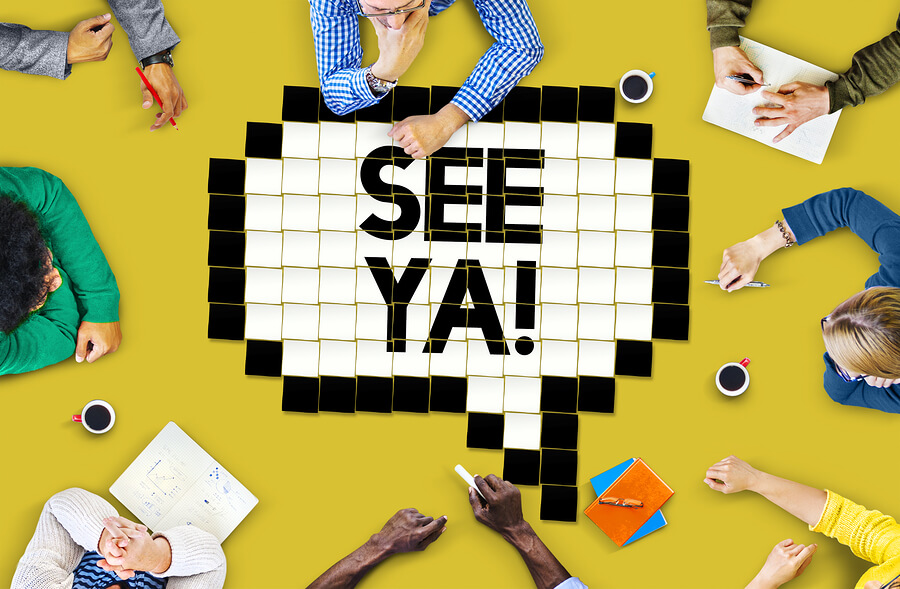 Every language has its slang and the English used by Australians is no exception. Because of a number of Australian soap operas, short films and actors, Aussie slang has reached the ears of the world. Yet the words and expressions that Australians use today is not the same as it was a hundred or even thirty years ago. Like all other languages, expressions go out of fashion and new ones emerge.

Aussie slang has been influenced by an all pervading American culture, so some expressions commonly heard in Australia these days may very well be more American than Australian. Other expressions are from the English of England, especially the rarely heard these days rhyming slang which was common at one time in Cockney London.

So what are some common Aussie slang words and expressions? Here are 10 of them.

#1 Ending a word with ‘ie’ or ‘y’, such as ‘Brizzie’ for Brisbane, ‘barbi’ for barbecue, ‘tinny’ for a dinghy and ‘Aussie’ (of course!) for Australian. Don’t try improvising this yourself or you may get a few strange looks!

#2 G’day is the very common Aussie greeting and another example of an abbreviation of the ‘Good Day’ used elsewhere in the English speaking world.

#3 A bloke is a man, just as it is in England and New Zealand, although these days, the American ‘guy’ may be heard just as much, especially by younger Australians. Guy, of course, is non gender specific, while ‘bloke’ definitely refers to a man! The old term for a female, ‘sheila’ has almost completely died out except amongst older Australians.

#4 A dunny is the term for a toilet, although many people may use the more English ‘loo’. Americans find this a bit tricky, as a ‘dunny’ in Australia is a ‘long drop’ in the U.S.!

#5 A cobber is a friend, also a bit old-fashioned these days and usually replaced by the word ‘mate’, which although usually used for males in the past tends to be more gender non-specific these days and is equivalent to the American ‘pal’.

#6 A snag is a sausage, not a fallen down tree, as it in U.S. English! Snags are usually destined for the barbie!

#7 A stubby is a short bottle of beer, around 330 ml or 375 ml and is not the correct term for a can of beer of the same volume. Stubbies are usually placed in a ‘cooler,’ which is a beer cooler which snugly fits the bottle (or can).

#8 The term ‘No worries, mate’  is authentically Australian, usually uttered after some calamity such as  a car crash, losing one’s job or after one’s spouse has run off with the neighbour.

#9 An arvo is an afternoon and may be a useful time for a bit of down time, maybe for a cold stubby!

#10 There are many old Aussie slang terms that you may still hear from time to time like ‘drongo’ and ‘galah’ for people who are either scatty minded or stupid; ‘Bonza’ is rarely heard these days and means ‘great’.