You are Advised Not to Lie in a Foreign Language!

Home: Translation Tips: You are Advised Not to Lie in a Foreign Language!

You are Advised Not to Lie in a Foreign Language! 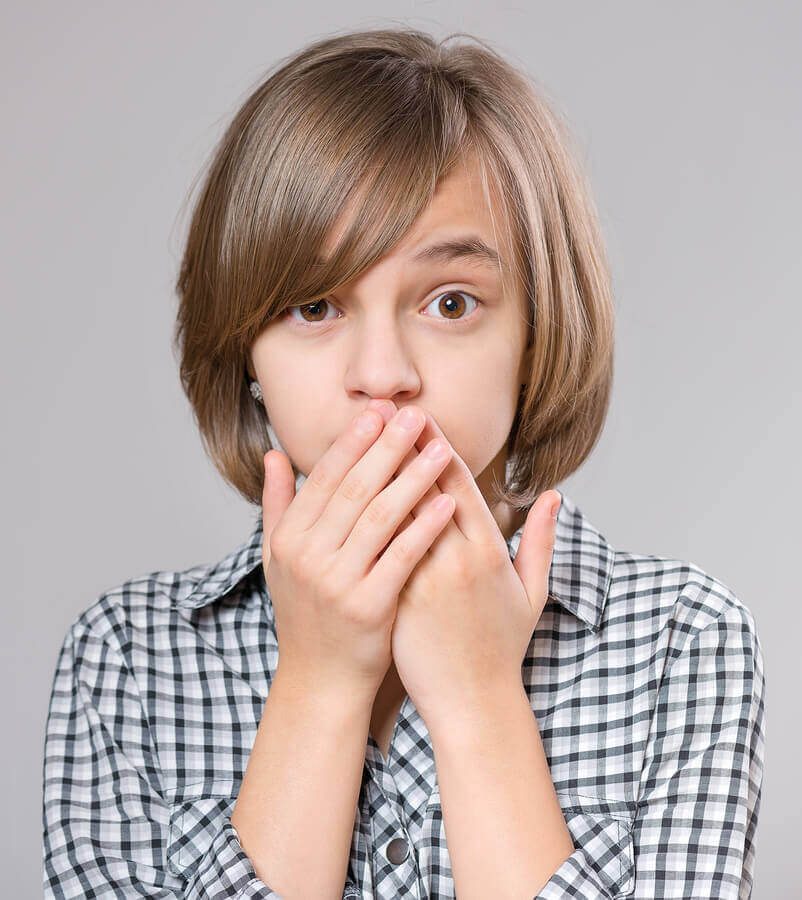 It’s not often you probably really think about whether someone is lying or not but if you do think about it there are some cues that indicate somebody may be lying. Perhaps they start to speak quickly, or even stumble when speaking. Some people will even try to avoid making any eye contact. It seems that not all cultures use the same methods when lying.

For English speakers the tell-tale signs that show someone is lying are generally nervousness: a quiver in the voice, little eye contact and stuttering. However, there is still evidence to show that liars aren’t always nervous while nervous people are not always lying.

A United States study in 2003 examined the language of lying people and found that speech quality changes when English speakers lie such as the rise in the voice’s pitch.

Lying in another language but not English

When Chinese speakers of Mandarin told lies online, there was an increase in the use of 3rd person pronouns. Also, in the Netherlands, Dutch speakers’ pronoun use didn’t differ in either lies or truthful speech which is not the same as in English. With Italian speakers there is little difference in pitch when an Italian is telling the truth or lying. However, an Italian speaker speaks more slowly when he or she is lying, which is not the same with English speakers. This may be to do with the fact when speaking normally an Italian speaks faster than English so, when lying, the speech becomes slower.

Lying in a 2nd language

When a non native speaker of a language lies there is some indication that the skin temperature rises in response. This seems to be prevalent more so when someone lies in a language that isn’t their own but not after the translation of the foreign language.

Because there has been experimentation on how to detect whether someone is lying, it might be something you can’t conceal even if you think you are convincing. This means you should be very careful when lying as you don’t know who has the ability to detect those lies.