The 3 Official Languages of the 2018 Olympics Games

Home: Gender Language: The 3 Official Languages of the 2018 Olympics Games

The 3 Official Languages of the 2018 Olympics Games 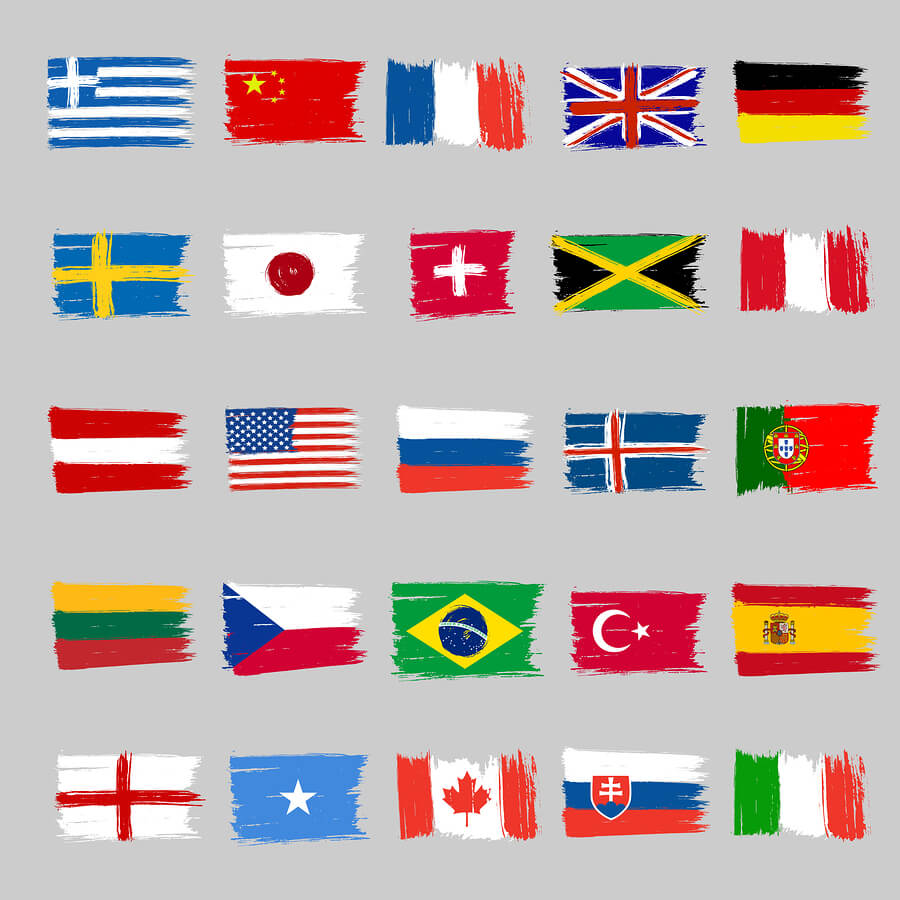 The 2018 Olympic Games in South Korea are just over, after having taken place in Pyeongchang County, South Korea. The 2018 Winter Olympics were officially referred to as the XXIII Olympic Winter Games and came to be known as Pyeongchang 2018. It was an important multi-sports event held from 9th to 25th February 2018 in Pyeongchang. The number of athletes who participated was 2,922.

Preparing a country to take on an international event like the Olympic Games is not only a privilege, but a challenge too. The Olympic Games involves a mass of people, both contestants and spectators from all over the world and they can’t all speak English. The organisers have to somehow jump over the hurdles faced by the language barriers that exist at such an international event.

The Official Languages of the 2018 Winter Games

Korean is the language spoken in both North and South Korea and by around 80 million people globally. At the Olympics, interpreters will be present amongst the Olympic staff to ensure the Olympics information is made available to all those who attend the games.

Whenever the main language, Korean, needs to be written, those attending will be able to view the Hangul Script. This is an ancient script and a highlight of the 2018 Winter Games.

The Hangul scripts can be seen in the emblem of the games, which shows a unique presentation of 2 Hangul letters which are:ㅍ (p) and ㅊ (ch). These letters form the base sounds of “Pyeongchang.” The emblem also brings together images of snow and ice with the winter sports stars and people from throughout the world who are coming to Pyeongchang where heaven meets the earth.

Social media is vital for all Olympic teams and with the variation in the athletes as a diverse group many of the team’s fans only have social media as a means of connecting with one another. Translation, therefore, becomes vital to enable good engagement on social media throughout the period of the games.  To help promote engagement, the Olympic Channel broadcasts any news in relation to the Olympic Games through social media accounts several languages including Spanish, English, Korean and Portuguese.