$400, 000 Raised For the Bible to be Translated Into 16 Countries’ Sign Languages

Home: Translation News: $400, 000 Raised For the Bible to be Translated Into 16 Countries’ Sign Languages

$400, 000 Raised For the Bible to be Translated Into 16 Countries’ Sign Languages 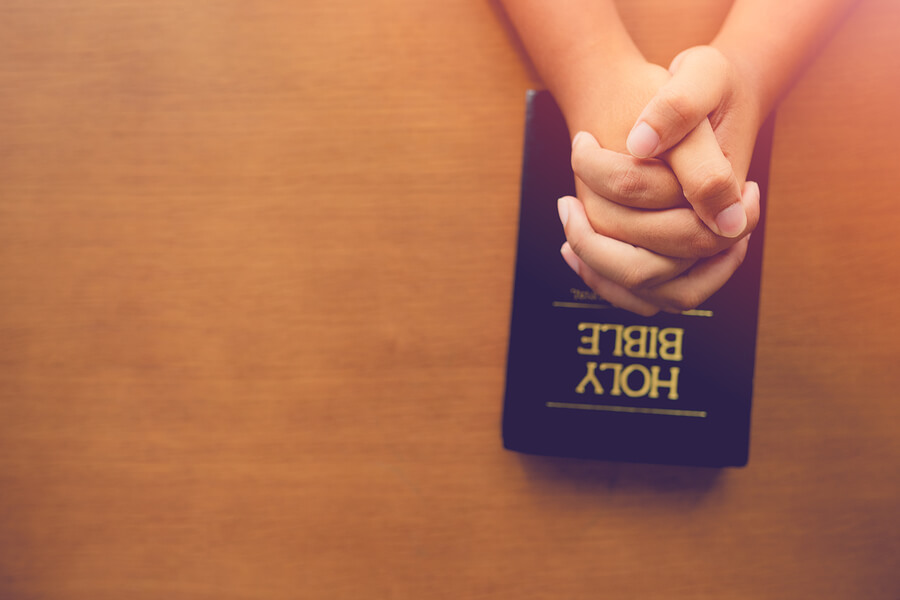 Just recently, thousands of Christian students and their leaders attended a Christian conference in the USA which raised $400,000 to help in the translation of the Bible into non-standard sign languages in parts of the world that have had little exposure to Christianity.

The gatherings took place in three U.S. cities which were Dallas, Washington D.C., and Atlanta, which attracted almost 40,000 18 to 25-year-olds. The Passion 2019 conference generally gathers to worship and learn about Christianity. However one of its aims was to raise money to make sure deaf people from other areas of the world can gain access to Christ’s teachings.

It was the Deaf Bible Society that initiated this fundraising and the $448,270 will fund their campaign to distribute as many copies as possible of the Bible in sign languages that are unique to 16 quite different countries.

Countries who will be recipients of the Bible in their sign language dialects include Malaysia, Japan, the Philippines, South Sudan, Thailand, Myanmar, South Africa, Ethiopia, Tanzania, Ghana, Colombia, Egypt, Cuba, Moldova, and Mexico. The Deaf Society recently revealed that 70 million people worldwide use sign language as their main way of communicating. Presently the Bible has been translated either fully or partially into many of the world’s languages. The New Testament has been fully translated into 1,521 languages and the whole Bible can be read in 683 languages.

Overall, there are more than 200 sign languages used throughout the world today. The number changes as new sign languages emerge rapidly due to creolization. In a few countries, like Sri Lanka, each deaf school may use a separate language, which only its students know and use. JSL is Japan’s sign language and it’s not the same as American Sign Language (ASL). ASL does use mouth movements, but not as much as JSL. Also, fingerspelling is used more often in JSL than in ASL.

French Sign Language (LSF) is used by around 100,000 people in France and it’s accepted by educators. It has had an influence on sign languages such as ASL, Russian Sign Language (RSL), and ISL. Charles Michel de l’Épée is often given the credit for inventing LSF, but in fact, all he actually did was to take the sign language already being used by Paris’s deaf community, added some rules which made it far too complicated, and then established a free deaf school where his sign language could be taught.

The Americans and the British don’t share the same sign language. British Sign Language (BSL) and American Sign Language don’t even share the same language family. Between 250,000 and 500,000 individuals in the U.S. claim that ASL is their own native language. Also, S.E. Asia, Canada and West Africa use ASL. ASL resembles LSF but is also influenced by what’s called Martha’s Vineyard Sign Language, as well as other local sign languages. Like LSF, ASL uses a one-handed finger-spelling alphabet.

Irish deaf people speak Irish Sign Language (ISL), which originates from LSF. However, ISL has, to some extent, been influenced by BSL, it is still quite distinct. In 2014, about 5,000 deaf individuals, mostly in the Irish Republic but some in North of Ireland, do use ISL to communicate.

Sign language is used by up to 20 million people who are deaf in China. Many today use CSL to communicate. Most Chinese deaf children receive treatment at “hearing rehabilitation centers,” which prefer the oralist approach. More recently, more Chinese deaf schools have opened where CSL is preferred. The sign language is unique and doesn’t parallel sign languages from other countries like ASL.

There are approximately 3 million deaf users in Brazil and to communicate they use Libras, which gained official language status in 2002. It could be linked to Portuguese or LSF but overall it’s considered to be a unique sign language.