5 Arabic Poets You Should Recognise For International Women’s Day

5 Arabic Poets You Should Recognise For International Women’s Day 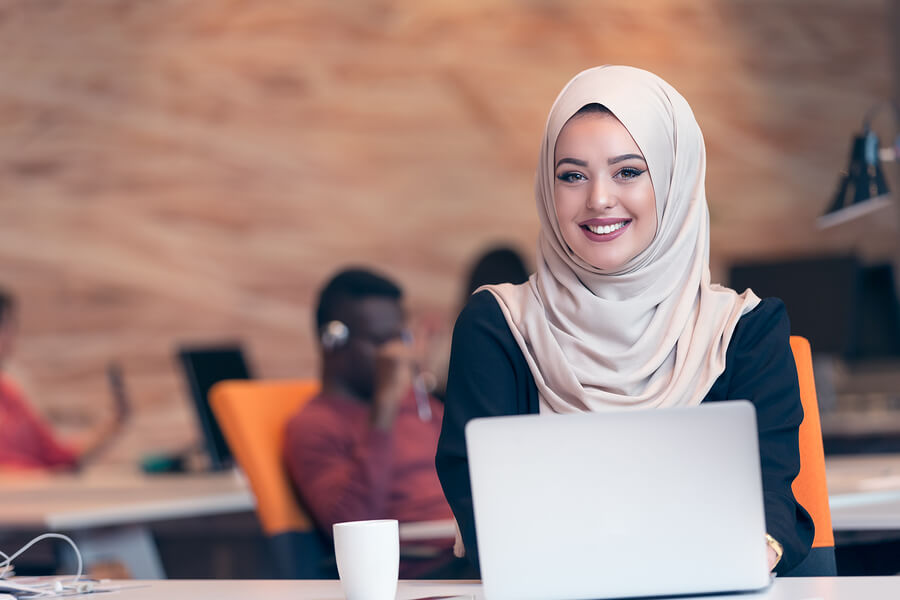 There is no better way to celebrate International Women’s Day than appraise the work and lives of poets who don’t write in English but have had their poems translated into English. This article is about 5 female poets who write in Arabic but their short poems have appeared in Banipal and Words Without Borders with an English Translation.

When Longing Tormented Me

This poem’s English Translation was provided by Camilo Gomez-Rivas and was subsequently published in Banipal in Spring 200. Rasha Omran was born in 1964 and has become known as a acclaimed Syrian poet. She is a political activist and has spoken on behalf of civilians in Syria and is also against the Syrian regime. In 2012 she fled Damascus, her home city, for Cairo. She has a particular view of poetry by saying it’s not always about happiness but reveals the darkest corners of the subconscious which often dwells on losses and not gains in the poet’s world.

A Rose for the Last Days

A Rose for the Last Days was translated by Sinan Antoon, and was subsequently published in Banipal in Spring 2006.  Rana al-Tonsi was born in 1981 in Cairo and now lives in Doha, Qatar.  Between 2005 and 2015 she has published 8 poetry books and is a well known poet in the Arab world.  The style of her poetry is described as both rebellious and intimate.

A Night Heavy on the Night – Two Poems

Khaled al-Masri translated these poems in 2011 in Banipal. Nujoom al-Ghanem was born in 1962 and classifies herself as a full-time poet. She is based in Dubai, United Arab Emirates and between 1989 and 2008 has published 6 poetry collections. It took a while to become recognised as women were not permitted to publish their names alongside poetry they had written if it was to be published in the media.

Reem Ghanayem created the English Translation of her own poems which were published in 2012 in Banipal. She was born in 1982 and lives in Western Baqa which lies in Palestine within the Green Line. She has managed to publish 2 poetry collections.

Anatomy of the Rose

The English Translation of Anatomy of the Rose was done by Kareem James Abu-Zaid, and subsequently published in 2016 in Words Without Borders. Soukaina Babiballah was born in 1989 and she is from Casablanca in Morocco. She has up to this date published 2 poetry collections and she has also been awarded an Arab Fund for Arts and Culture (AFAC). This enabled her creating her 1st novel grant for the organization’s novel-writing Bait Alqashlah which was published in 2016 by the Arabic Scientific Publishing in 2016.

So on March 8th on International Women’s Day there are 5 female poets of Arabic origin who represent the struggle of women in the Arabic world to create equality for all.