Changes to Australia’s Immigration Rules in 2019

Changes to Australia’s Immigration Rules in 2019 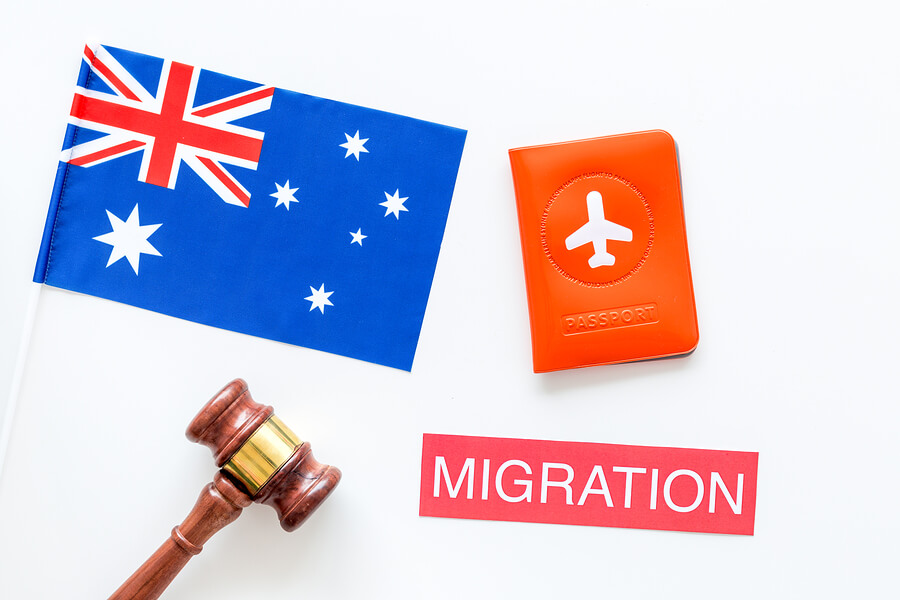 There were several major changes to the immigration rules in Australia that took effect from 1st January 2019.

The first change is the processing time has been increased for partner visas. As a result of the Family Violence bill that the Senate passed in November 2018, concern had been raised about violence that has been occurring between Australian citizens and permanent residents and the partners who had joined them from overseas countries.

The most significant change is that the partner visa sponsorship will have to be approved before the application is submitted. Any partner from overseas is now expected to pass a stringent screening process which will assess their past life and character before an application can be filed. The process will take longer overall than is usually the case.

2. New Visa for Parents for Temporary Visits to Australia

This visa is for parents of Australian citizens and permanent residents. It allows eligible parents to stay for short periods in Australia with their children, either three or five years. Each year the quota for these visas is fixed at 15,000. The cost of the visas is $5,000 for 3 years and $10,000 for 5 years. It is possible to renew these visas, but only for up to a maximum of 10 years. In addition, the government passed an amendment that ensures the parent applying for the visa wouldn’t place any extra burden on the healthcare system in Australia. If the parent needs healthcare but doesn’t have insurance, the child in Australia will be asked to cover the health costs.

This year, foreign students must be able to show they have at least $20,290 of cash available. Also, if a partner is accompanying them, this will cost $7,100 and each child will cost $3,040. This new rule doesn’t affect an overseas student’s right to work in a casual job to help cover living costs. This is 20 hours a week while college or university is in session and full time in vacations.

4. Ensuring That Migrants Sponsored by Employers are Paid What has Been Agreed

Due to a trend of underpaying this group of workers, the Australian Tax Office (ATO) tax records are going to be checked using the tax file numbers of 457/482 TSS visa holders. This is to ensure they are being paid the correct amount based on the agreed salary.

With the growing trend of migrants’ preference to settle in the large urban areas like Melbourne and Sydney, the Federal government has initiated a pilot program this year for owners of startups who wish to migrate to Australia. South Australia is the targeted state and the requirements aren’t as stiff as those required for the Business and Innovation visa. The new visa won’t require the $200,000 funding and the IELTS score is set at an average of 5. Each applicant will need to provide to the state a business plan with an original business idea.