Colour Interpretation Around The World

Colour Interpretation Around The World 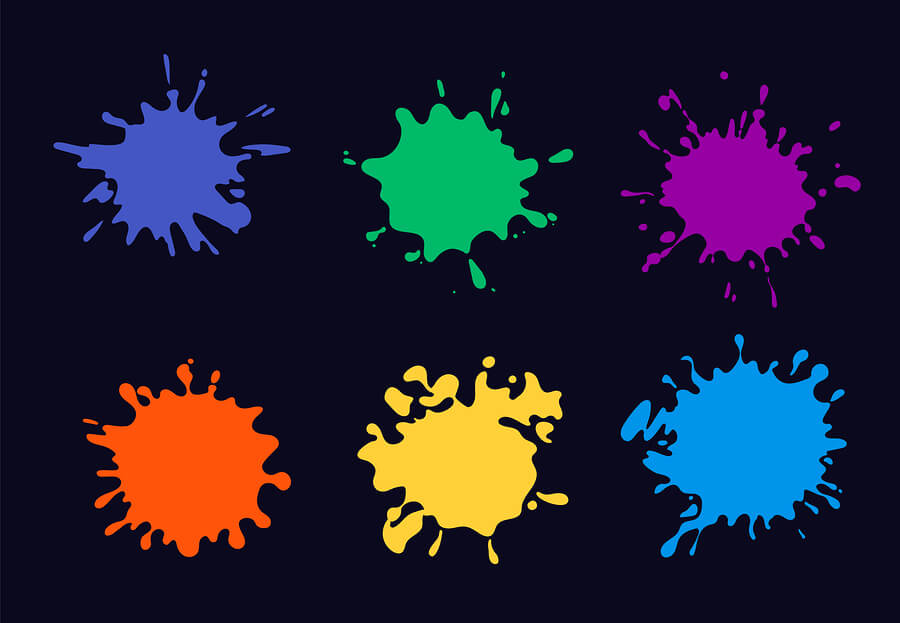 Colour has become an important focus of researchers because colours affect an individual’s feelings and expressions. Colour choice and preference depends on the culture and the country too. Knowing how colour affects people has a dramatic effect on marketing content used by businesses to attract new customers. Colours are used in contexts that do not have any relevance to the use of a particular colour. For example, the expression in English “tickled pink” means you are happy about the way you have been treated, or even the fact that you have been chosen for an award.

When someone says they “saw red” it means they were angry about something. “Green with envy” indicates that someone shows jealousy towards something favourable that has happened. “Having the blues” is an expression of sadness. Most languages have 2 to 11 basic colour words. English includes 11 basic colour words, which are white, black, green, red, blue, yellow, pink, grey, orange, brown and purple. This contrasts with the Bassa of Liberia which only uses 2 colour words. The word hui encompasses blue, green and purple while Aziza is the word given to cover orange, red and yellow.

The Meaning of the Colour Blue

A colour could represent warmth and happiness in just a single culture, but in another culture, it may be linked to jealousy and betrayal. In North America and Europe, blue is the symbol of authority, trust and security. This seems to be the main reasons why United States banks use blue in their company logo. However, in other cultures, it often alludes to loneliness, sadness and depression. In other cultures, blue is the symbol for healing and it repels evil.

In Albania, Iran, Afghanistan, Turkey and Greece, it is a commonly held belief that when using blue amulets that take on the shape of eyes that the wearer will be protected from the scary, evil, eye. In eastern countries, blue represents spirituality, immortality and heaven, while in Ukraine it is a symbol used to show good health. To Hindus, blue is the colour for the Krishna. In some cultures, blue is associated with males, but in China, it is females while in other cultures, there is a link between blue and wealth, hope and good health.

In some cultures, yellow cheers people up, while in others it is dark. In contrast, the Chinese have a term ‘yellow book’ or ‘yellow picture’ which relates to pornography. In Germany, yellow symbolises jealousy and if you look back to the tenth century the French painted the colour yellow onto criminals and traitors’ doors. This contrasts with Africa where yellow is allocated to people of high ranking. In Egypt, yellow is painted onto mummies and tombs. In a few Latin American countries, it is linked to sorrow, mourning and death. In Thailand, yellow is the colour of luck and it is the preferred colour of the present Thai king.

Green has Many different Meanings

In western cultures, green is the colour of luck, greed, jealousy, freshness, wealth, inexperience, environmental awareness and nature. It is also a military colour. Green is Mexico’s national colour, while in Spain it is the symbol of independence. Although the colour is banned in Indonesia, in the Middle East green is the traditional colour for Islam. It symbolizes luck, wealth and fertility. In some Asian cultures, it is a symbol of fertility, new life and youth. In China, it is linked to infidelity, so men in China are never seen wearing green hats because this shows their wives have committed adultery. In Israel, green symbolizes bad news and in North Africa, it is a symbol of corruption,

Red has Many Associations

In many Western cultures, it is linked to love, danger, action, energy, passion and excitement. In Russia, it was the symbol of communism and revolution. Asian brides are often seen wearing red dresses as the colour is the key to a long life, full of happiness, prosperity, good luck and joy. At special events as well as holidays, some Asians give gifts of cash in red envelopes. Many people in Asian countries wear red at New Year’s celebrations.

Orange is an Autumn Colour

In western countries, orange is associated with warmth, visibility, autumn and harvest. Also, it is seen as a fun colour, symbolizing creativity and curiosity. For Hindus, saffron or soft orange is sacred. Orange symbolizes good health, love, happiness and humility in some eastern cultures. Buddhist monks like orange robes as the colour is tied to positive virtues. In India, orange is a fire symbol, but in Ukraine it signifies bravery.

Purple is an Expensive Colour

Nobility, faith, spirituality, piety, royalty and wealth are often symbolised by purple. This is because in early days purple dyes were rare and hard to find. Producing cloth in purple wasn’t easy because the source of the colour came from a sea snail species called the banded dye murex.

Because different cultures relate to colours in different ways it is important that businesses marketing products overseas use colours for logos and websites that are treated favourably in the targeted market. This applies to translation services too. They need to be colour aware when providing translations for different cultures.