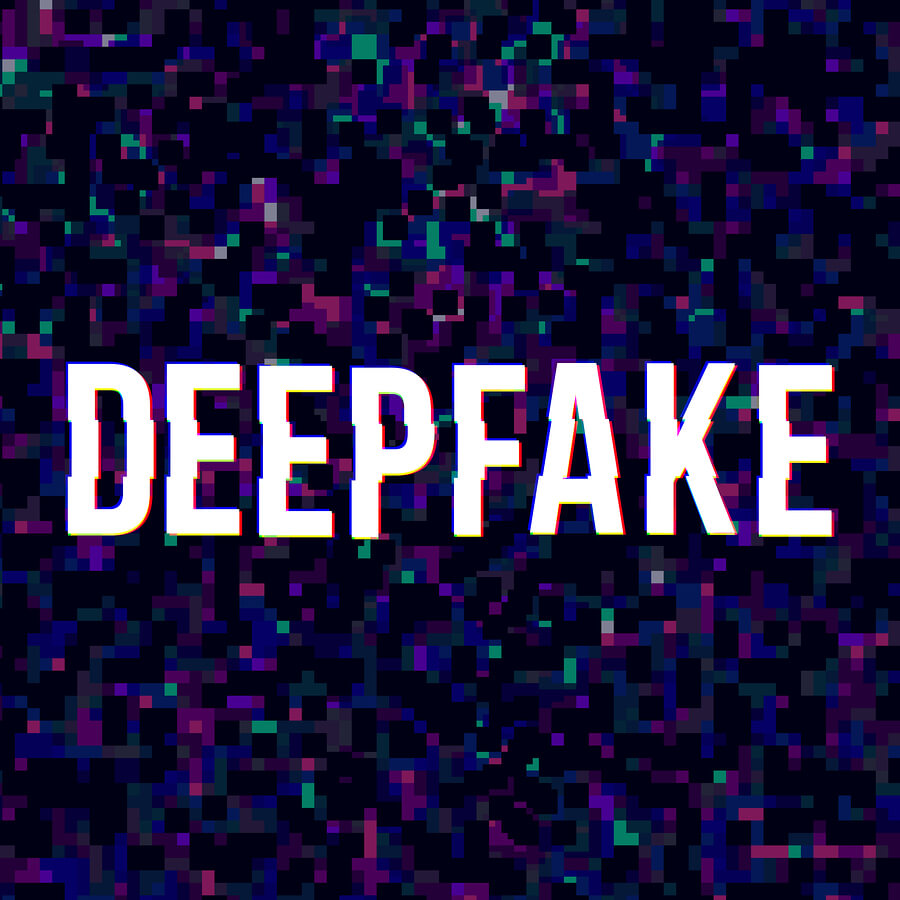 Deepfake software offers people the chance to manipulate videos using skills that make the results look real. Basically, deepfake technology may be used so that people appear to undertake things that they in fact actually have not done.

If you would like to view a deepfake video you only need to Google ‘Barrack Obama deepfake’ and you will see this previous United States president ‘saying’ things that are quite shocking and not what you would ever expect to hear. The video originates from Jordan Peele’s production company, which is an American comedian and actor. Typically, the deepfake video industry has focused more on discrediting celebrities in relation to pornographic acts.
They source a pornographic production and edit celebrities’ faces and superimpose them over the faces of the actors. So far apart from embarrassing the celebrity not much real harm has been done. However, the potential is there to fuel tension in all sorts of situations notably at election time when smearing political rivals is sought after the task. It has been revealed that 75 percent of the population wouldn’t believe a deepfake video was really fake, which could set dangerous precedents if used more in the future,

Video translators may be able to detect a deepfake video

A deepfake video may not just remain in one language so translators could be called upon to provide any of the following translation services for this type of video:

Freelance translators and translation agencies which offer video translations to clients throughout the world and whose efforts are more focused on the technical aspects, are in the strongest positions to spot a deepfake video. There is one well-known sign that could indicate a deepfake video and that is the presence of blinking. Deepfake technology utilizes images to form the ‘skin’ that appears on the original video.
Politicians and well-known personalities are typically photographed when their eyes are open, but deepfake software struggles with blinking. Resulting from this is that the deepfake subjects usually blink less than real people and the blinking could appear slightly off. Another detection method is slowing down the video which if it shows blurring in the face and the doubling up of the eyebrows and chin is also a clear indication of the use of a deepfake video. Slowing down a video is commonly done by translators so they catch all the words required for translation.

Should you translate a deepfake video?

As a freelance translator, you don’t have to accept work if you think it could have adverse results for others. However, if you take on the translation and, as you are doing it, find that the content is likely to have a criminal or harmful elements in it, you can go ahead and just convert the audio to a text form and report your findings to the relevant authority. If it requires a translation to be understood in your country, you could do that as well.
Deepfake software is advancing at an alarming rate so it is one of the responsibilities of the video translation industry to keep an eye open for these sorts of videos so that they can’t harm people or influence their opinions in the wrong way. One other thing freelance translators can do and that is spread the word about the presence of deepfake videos and the harm they can inflict on others.