How Do Babies Learn a Language Well Enough to Speak It?

Home: General: How Do Babies Learn a Language Well Enough to Speak It?

How Do Babies Learn a Language Well Enough to Speak It? 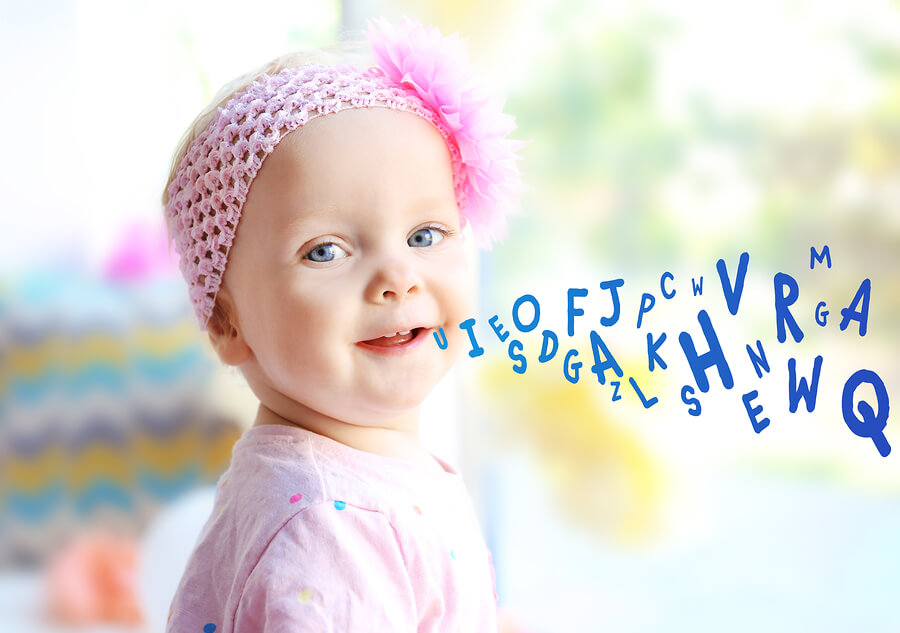 It often seems galling to those of us adults who are struggling to learn a new language to acknowledge just how easily human babies learn a language well enough to speak it. They don’t go to school to learn how to speak. They don’t read books or use Google. They don’t go to evening classes or have private tutors. How do they do it?

Researchers have known for a long time that human babies are instinctively wired to learn to communicate using the language of those around them as they grow up. That means all babies, everywhere around the world. In fact, babies not only learn to speak easily but their method of learning how to speak and communicate verbally also cannot be replicated when you are older. That’s a pity because it means that when you are an adult, it can be much more of a struggle to learn a new language, partly because of the language that you have grown up with acts as a confusing impediment.

Much of a baby’s language learning unbelievably occurs before they reach five years old. Of course, there is no exact chronology involved. Every baby is unique and follows an independent trajectory when it comes to learning a language and there are a lot of extrinsic factors that come into play, helping or hindering that process.

A baby’s ability to learn a language is dependent on how its brain is designed and also how it develops after birth, as well as how the baby interacts with its external human environment. Even before birth, it is believed that a fetus is already aware of the human sounds made close to where it basks inside its mother’s womb. There is evidence that fetuses actually tune in to human voices and are able to recognize and prefer the sound of their own mother’s voice.

After birth, the first methods of communication used by the baby until it can start to verbalize involve body language and vocalization in the form of bubbles, babbles, squeals, cries, and screams. Babies are acutely interested in human faces and watch and listen carefully when people around them speak, especially when they speak to them.

In the first year of a baby’s life, the baby starts to make unique vocalizations expressing their feelings of pleasure, fear, hunger, and discomfort. They start to use vowel-like sounds and experiment with combinations of noises as well as listening intently when people around them interact with them. At this stage, babies all around the world appear to share the same characteristics, presaging the learning of the language which the baby first experiences.

As a baby grows, it starts to experiment with single words, then combinations of two words together then short sentences of three or more, none of which may not make much sense, to begin with.

A crucial stage of a baby’s language development occurs after the first year when it now already recognizes words like ‘mama’ and ‘dada,’ its own name and is experimenting vigorously, and often loudly, with combinations of vowels and consonants that start to sound more like the native language they are hearing all around them.

At this stage, they already understand and recognize other words used, even if they can’t vocalize them themselves. It is recognized that in early baby language learning the comprehensive stage, i.e. the ability to recognize words, comes before the expressive stage when these words are actually used in a meaningful way by the baby itself.

By the baby’s second year, there has been tremendous growth in language learning, although there is considerable variation between individual babies, which is partly due to genetics and partly due to the way they have been brought up and the richness of human interaction they have experienced. At 24 months from birth, most babies will be able to recognize many words representing familiar objects, as well as commands like ‘no,’ ‘up’ and ‘down.’ They will also be able to use at least 50 words themselves, although many of their utterances may be incomprehensible to older people.

By three years old, most of what the infant is saying makes sense. It will be able to speak in short sentences, enjoy using multi-syllable words, ask short questions, and crucially learn 9 or 10 new words a day. That growth in vocabulary continues during childhood and early adolescence. At the end of this phase of development, the infant will have acquired a vocabulary of around 400 words or more and be able to create sentences of their own rather than just repeat words and word combinations they have heard.

By the end of the fourth year, children will have developed a working vocabulary of around 1,000 words or more, understand most of what they hear, express themselves sufficiently to make their needs and want to be heard, ask simple questions and construct simple sentences. Differences between one child’s speed of language acquisition and another’s are obvious, even within a single family.

By five years old, when in many countries children first go to primary school, they have acquired a working vocabulary of 2,500 words or more, can use verbs correctly, understand and use past and future tenses, understand and use prepositions, are able to carry on a conversation and ask innumerable questions.

Babies are instinctively designed by nature to learn the language that they are exposed to from before birth. They do so in a way that is quite different from the way that older people learn a new language. The way that babies learn a language seems to be universal but can be influenced by the human environment in which they grow up in. This can help to speed up or slow down their natural language acquisition.

By the age of 5, little humans, for all practical purposes, have learned all the basic components of their native language.