How to Make Game Localization Faster?

How to Make Game Localization Faster? 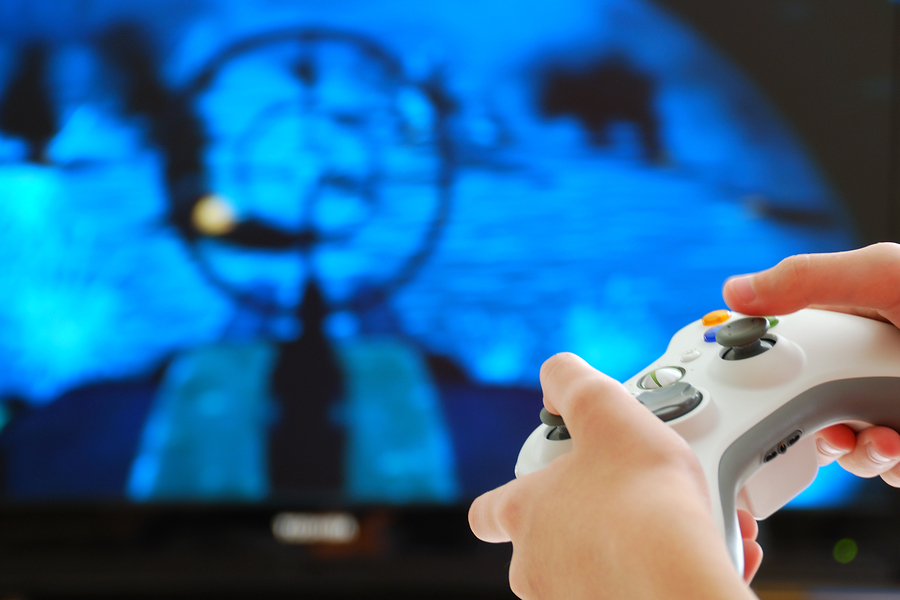 This may sound obvious, but far too many video game developers try and cut corners by using online translation tools for their videogame text. This invariably leads to confusion and the failure of the release of that version of the game when this method is used. Note that even when professional translators are used, there is a world of difference between a translator who has developed expertise in game localization and a translator who has spent most of their career translating legal texts!

Although this is especially important for video games that are text-rich, it applies to all video game development. It takes time to do the localization properly, so this should be started as early as possible in however many languages that are part of the business plan. Ideally, the localization projects will have been completed and trialed (see below) well in time for global release.

3. Decide which parts of the text need localization

Not all video game text will need localization. Some of it will respond to more conventional forms of translation. This process of elimination and refinement will help to speed up the whole project a lot. What needs localization and what does not depends on the type of game and it’s content partly as well as inherent linguistic and cultural differences between target countries and their languages. For example, the differences between Japanese and Korean are not as significant from a localization point of view as they are for Chinese and English or another Western European language.

4. Give as much help and information to the localization professional as possible

It helps to give the language professional a feel for the game, who the characters are, what the themes are, how it works, etc. Give them a style guide for the type of language you want to convey and what you might want to avoid, the tone of the text, etc. Remember that there may be more than one person working on the localization project, depending on how big the project is, and the more reference material and parameters you provide the greater the consistency between all those people working to localise the game text.