How To Say ‘Happy Halloween’ In 70 Languages

Home: General: How To Say ‘Happy Halloween’ In 70 Languages

How To Say ‘Happy Halloween’ In 70 Languages 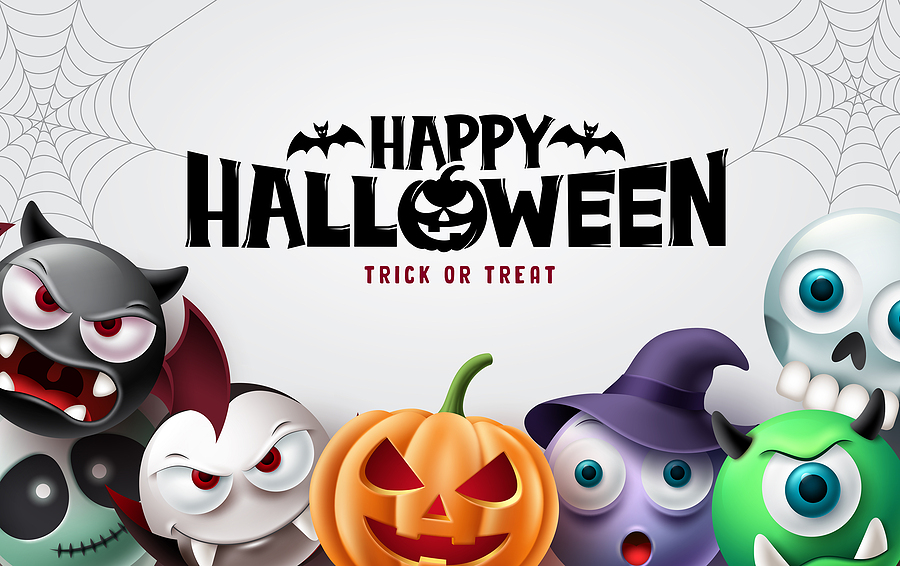 What we do on Halloween

Almost half the world celebrates Halloween and it is quite a special holiday and is considered to be one of the most popular throughout the world. The date it is celebrated is the last day of October. What most people who celebrate Halloween do is dress themselves up in scary clothing so that they appear as frightening as possible.

On October 31st participants in Halloween dress themselves up as witches, ghosts, and monsters as long as they look scary. The festival originates from All Hallows’ Eve or All Saints’ Eve, which throughout the centuries has evolved from a pagan ritual through to the ancient Celtic holiday called Samhain and now it is the favorite holiday for today’s children and adults as well.

Children use the term ‘Trick-or-Treat;

When the children have finished dressing up in different costumes they go in a group of friends from door to door in their neighborhood and ask their neighbors for candies followed by the phrase Trick or Treat. If they don’t get what they want they will perform a mischievous trick.

The most popular Halloween tradition

Pumpkins have been an important symbol at Halloween from the Celt days when people carved faces into vegetables which were mainly pumpkins. This was to light away for good spirits. Since those early days, scary faces have been carved onto pumpkins and they are placed in our porches, in order to frighten off bad spirits. Because Halloween is so popular around the world 70 languages have a phrase that means
Happy Halloween.

So, when the 31st of October comes around, do something special at home like watching a scary movie, decorate your home with carved-out pumpkins. And you must not forget to buy some candies for ghosts, little monsters, zombies and witches because they may trick you if you decide not to provide them with some special treats.