Is There a Limit to the Number of Languages You Can Learn?

Home: Languages: Is There a Limit to the Number of Languages You Can Learn?

Is There a Limit to the Number of Languages You Can Learn? 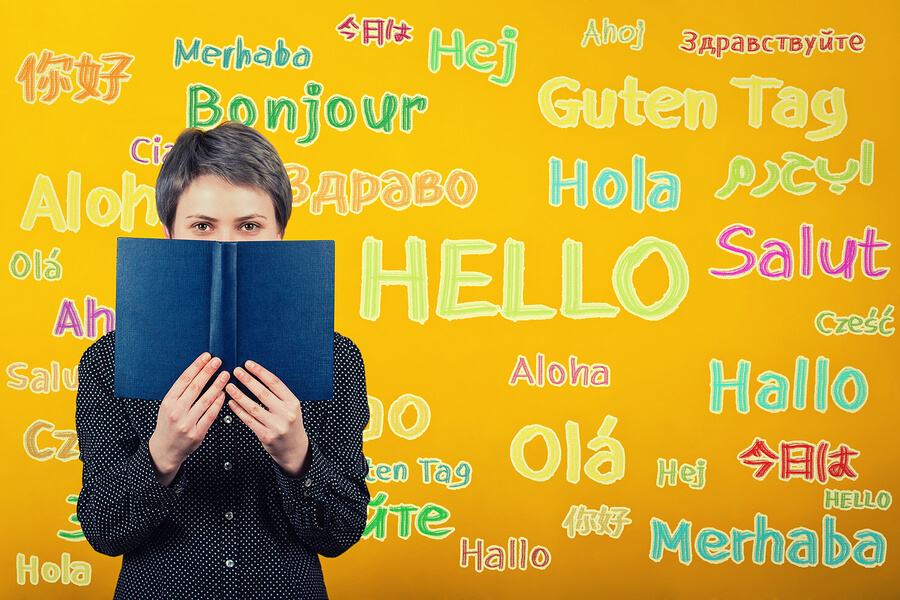 There are some common denominators around language learning. Firstly, it’s far easier for learning languages when you are young. Secondly, people learn languages primarily because they are motivated to do so. How many languages can you learn at any one time? There are unsubstantiated records of some exceptional people have been able to speak 40 or so different languages, but that is probably unlikely. Before there are any answers to the question in the title of this article, it must be defied what ‘learning a language’ actually means.

Monolingualism is the default

Someone who only understands and speaks a single language fluently is called monolingual. The stress is on the word ‘fluent,’ so if someone can say a few words in another language and guess what a sign is in a language other than his / her own, then that doesn’t classify as ‘fluent.’ It has been estimated that just over 40 per cent of the world’s population is basically monolingual.

If you are genuinely bilingual, you are fluent in two different languages. This would be a common development for anyone born to two parents whose native languages are different and has had some immersion in countries where these languages are spoken. It is also a common phenomenon in countries that have more than one official language. Many Welsh speakers, for example, are genuinely bilingual, as they also speak English. Bilingualism is typical of people whose native language is a minority language in a country where it may have official status but is far less used or useful.

Many Europeans in countries where the native and official language is spoken only by a few million inhabitants are also often bilingual. For example, many Scandinavians understand and speak English very well indeed.

Many migrants to a country where their native language has no useful role apart from within their own particular migrant community also develop bilingualism quite quickly.

Perhaps surprisingly, there are thought to be more genuinely bilingual speakers than monolingual speakers, with the former percentage at around 43% of the world’s population.

13% of the world’s people are trilingual!

Far fewer people can speak three languages fluently, but it’s still a healthy number. People who live surrounded by countries that have a strong influence on them but speak a different language are often candidates for trilingualism. Many Dutch people, for instance, are fluent in Dutch, English and German. The three languages have similarities but are still different enough to be worth the effort of learning them. Travellers and people who work with refugees and migrants have an incentive to learn several different languages, but whether they develop true fluency is another question.

Reaching the limit at a dozen?

The so-called hyperpolyglots have been credited for speaking as many as 12 languages proficiently.

Is there a limit to the number of languages you can learn?

We can probably reasonably conclude that there is a natural limit to the human ability to learn languages fluently. It drops off markedly after 3 or 4 and is probably a maximum around the low teens. The reason for the limited number of languages is twofold: most people find it hard to learn a new language when they are older, so their upper limit is probably determined by what they are exposed to when young. Also, most people apart from a few, have no real reason to learn more than two or three languages well.

The effects of globalisation tend to make an international language, like English, become the main language of communication, or lingua franca when people who don’t otherwise understand each other wish to communicate. In other words, when Germans meet Italians, or Indians meet Argentinians, it’s easier to stick to English, rather than learn a whole new language. That might also explain why an unhealthy percentage of monolinguals are native English speakers –they think they don’t need to bother learning another language, and unfortunately arrogant presumption.