Is Your Español Good Enough to be a Translator?

Home: General: Is Your Español Good Enough to be a Translator?

Is Your Español Good Enough to be a Translator? 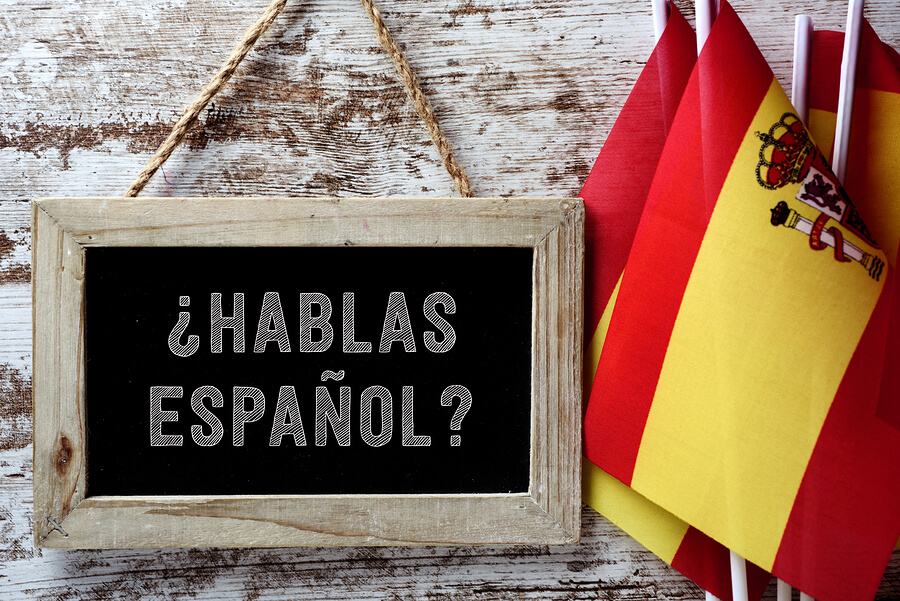 Spanish is one of the world’s most important languages. It is spoken in Spain, of course, but perhaps, more importantly, it is spoken from the Rio Grande right down to Patagonia in Central and South America and right out into the Caribbean. In addition to that, it is now the second most important language in the U.S. While many Spanish people can speak English well, this familiarity with another language tends to be lacking through Latin America. Many native Spanish speakers seem to have difficulties in learning English as a second language. Perhaps this is a consequence in South America in particular that there is very little contact with people who speak anything other than Spanish, apart from a very few tourist hotspots.

Jobs for those who speak Spanish

This presents a very good opportunity for Spanish speaking jobs. They may be jobs for Spanish people themselves who are bilingual or Spanish speaking job opportunities for those who are able to speak Spanish as a second language well.
An example of the latter is that of a Spanish language translator. Any business or government agency that has a lot of dealings with Spanish speakers, whether these are in the U.S. or Latin America, will need to translate to and from Spanish. Spanish translator jobs are less numerous in continental Europe, although Spain and its satellite islands (the Balearics and the Canaries) enjoy a huge number of English speaking tourists every year and this is where translation is an important requirement;

Teaching Spanish as a foreign language is one job that Spanish speakers, whether they are native speakers, or fluent second language speakers, will find plenty of opportunities in the United States because so many people do speak Spanish there. Europeans who want to learn Spanish may go to evening classes or as adult learners in colleges across Europe. A knowledge of Spanish helps people to enjoy their experience visiting Spain or anywhere in Latin America and also to appreciate the rich heritage of Spanish literature.
Anyone who decides to visit the huge South American continent is well advised to learn some Spanish as in most places away from the main cities few people will speak anything other than their own native indigenous language e.g. Quechua, as well as Spanish.
The only disconcerting thing about learning Spanish is that it is often spoken in a hazard to understand the regional dialect. If you were to visit Nicaragua, in Central America, for example, it will be near impossible understanding the Spanish of ordinary Nicaraguans! By contrast, Colombians and Mexicans often speak easier to understand Spanish.

There are Spanish interpreter jobs in tourist centres and in some government agencies where Spanish as a foreign language is spoken a lot. For example, ion many U.S. public hospitals it is vital to have a few Spanish interpreters available in case there is a need for diagnosis and treatment options to be discussed with Spanish speaking patients.