Lost in Translation: Kids as Translators Have So Much to Lose

Home: General: Lost in Translation: Kids as Translators Have So Much to Lose

Lost in Translation: Kids as Translators Have So Much to Lose 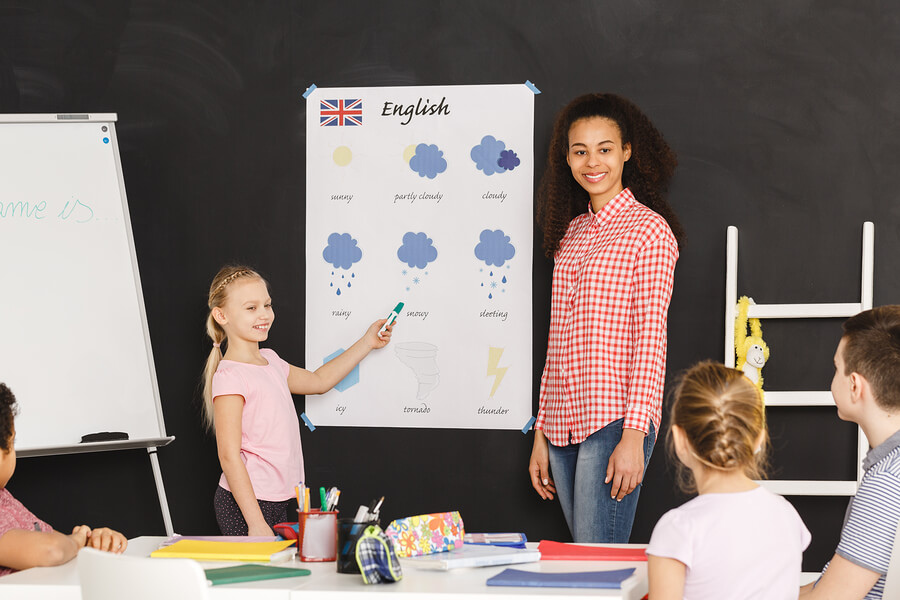 If you aren’t fluent in a language, relying on your kids’ English speaking interpreters too much puts far too much responsibility and weight on them.

If you happen to visit a clinic, a bank, or a grocery store in California, it’s quite common to see kids translate for their parents who don’t speak English. Even though in a hospital setting for instance, a patient is entitled to the services of an interpreter a child often steps in. The child may even be in the position of taking responsibility for transmitting life and death information to his or her parents. This is not entirely fair on the child or the parent just because the spoken English by kids is the only possible remedy for parents who have limited knowledge of English.

Children are often given the responsibility of translating immigration, financial and medical documents. This exposes them to all sorts of aspects of life that they have no real understanding of. This can affect the child’s social interactions at school and with persons in authority. There is also a sense of role reversal when a child ends up playing the adult role on behalf of his/her parents. Because a child doesn’t have the same understanding of life as an adult his or her knowledge could be lost in translation when explanations are given on situations that require an accumulation of knowledge.

There are solutions available and that’s providing interpreting and translation services administered by government agencies. Others would say the parents should make more effort to learn English, but this isn’t always an option for people who have only recently arrived in a country where their native language is not spoken. Immigrants’ children tend to learn English quite quickly, which allows faster assimilation into the culture and they become burdened playing the role of interpreter and translator.

Perhaps the service providers involved in government agencies, health care and financial services should make more effort to reach out to immigrant populations. This in the first place means making available materials in appropriate languages, providing interpreters who are just a phone call away and releasing children of the burden of providing interpretative skills on what are often seen as sensitive matters that children have little knowledge about but are given the burden of trying to translate sensitive information about topics which they possess little knowledge due to their worldly knowledge and experience.