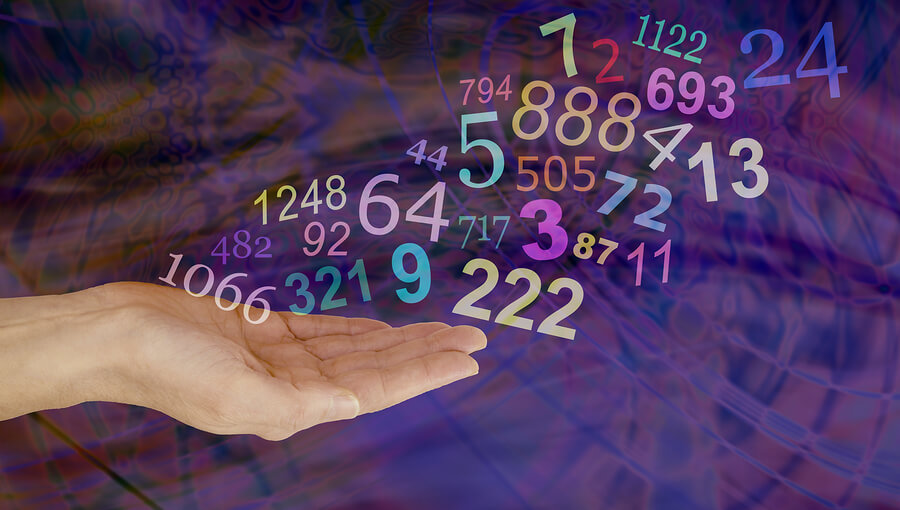 But what are numbers?

In the later part of the 14th century, the Arabic-Hindu numeral system was the commonest system used throughout the globe to represent numbers in different cultures. It starts with”0” and it can be written in numerals like 1, 2, 3, 4, 5 or in words such as five, six, seven and eight, etc.

Business owners globally need to understand what numbers in different cultures mean so they are able to create the best marketing strategies. Sometimes, there is a number of associations that date back to past beliefs and traditions. Translating and localizing a website is one marketing strategy but understanding how numbers in different cultures are viewed needs to be considered as well. Numbers are used for everyday things like time, dates, phone numbers, and addresses. However, in some cultures, certain numbers are steeped in religion, superstitions, and religion.

Some unlucky and lucky numbers in different cultures

Number 4 is unlucky in Chinese cultures because when it is pronounced it sounds like death. Often the number 4 is not used for the 4th floor of a building but the letter F is used instead. This is much the same in South Korea and Japan. In Germany, however, the number 4 is a lucky number and is linked to the 4 leaf clover which is a symbol representing good luck.

The number 9, when spoken in Japanese, sounds like the word for torture, so its use is avoided in hospitals and airlines. In China, it is considered to be one of the lucky numbers in different cultures, and in Norway, it is sacred due to many stories in ancient folklore which use the number.

Number 13 is unlucky in most developed countries, including Britain, Norway, and Sweden.  Tall buildings often use a different number when 13 is the next. People believe something bad will happen on Friday the 13th, so they worry when the day becomes closer.

The number is treated the opposite by Hamilton’s Colgate University, New York, where the university was founded with just $13 and 13 men. The university has 13 prayers and articles. In the U.S., the country was originally made up of 13 British colonies on the mainland. The U.S. flag contains 13 stripes, 7 red, and 6 white. The United States Great Seal has 13 stars. The chest shield placed at the eagle’s front contains 13 stripes. The left talon of the eagle contains 13 arrows. The right talon has 13 olive leaves and 13 olives. The scroll showing the national motto, which is “E Pluribus Unum,” held in the eagle’s beak, contains 13 letters.

Indians don’t like the number 26 and view it as an unlucky number. The date, the 26th, is connected with tsunamis, terrorist attacks, and earthquakes.

In Afghanistan, the number 39 is unlucky because the sound is like ”morda-gow,” which when translated means ”dead cow.”

Number 3 is lucky in some cultures because they believe good things happen in threes. This applies to Sweden and Korea. Italians believe number 3 means strength and balance which is shown by the use of a triangle.

In Korea, the number 7 is considered lucky and is used in gambling terminology. Also, it is lucky in Britain, Netherlands, United States, and France. But in Thailand and Vietnam, number 7 is unlucky.

The Chinese like number 8 because when it is translated to bā, this sounds similar to the Chinese word fā. The meaning of this is to generate wealth. An example of this can be found in Beijing where the August 2008 Summer Olympics were held. It officially began at 08:08:08 in local time.

These are only some of the many meanings for numbers in different cultures, which any marketer should know about. Superstitions and beliefs play a large part in the way a global consumer may react.