Should I Choose a Local or International Translation Agency?

Should I Choose a Local or International Translation Agency? 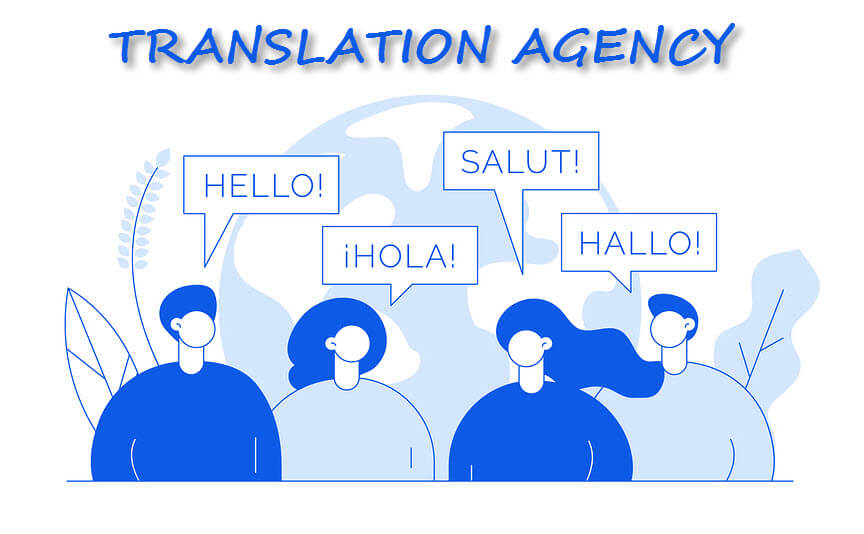 The translation industry has certainly grown in leaps and bounds over the last two decades, and one reason for this is that the Internet allows you, as a potential client, seeking a translator, to search anywhere around the world. Payment for services has never been easier and if you want to check on the standard of translation, all you need to do is to search the reviews for each translation company you are having a look at.

What Translation Agency is Best for you?

The Pros for a Locally Based Company

The main rationale for a locally based translator is that if you really need to talk to the translator face to face for any reason, it will certainly be a lot easier than trying to arrange this with a translation agency based in another country. If there have been misunderstandings about what you need translating or how you want something translated, then you are more likely to get it sorted out if you can go and talk face to face with the translator.

On the other hand, if your business is in one part of the country and the nearest “locally based” translator is several hundred kilometers away, then the value of having a local translation agency is reduced. What’s the difference between choosing a translator who you only contact by email who happens to be at the other end of your own country and another who happens to be based in another country?

One possible benefit of using a local translation agency is that it could possibly be cheaper if the value of your local currency has significantly diminished recently. For example, if you are U.K.-based, you must take note of the value of the pound versus just about every other major currency. It has dropped somewhat since the Brexit saga remains unresolved. This makes it more expensive to use any foreign-based translator as you will have to use your weaker pounds to pay for their service.

The Pros for an Internationally Based Company

Assuming that you can communicate easily with a particular international translation agency, that is based somewhere else, there is no reason why their standard of translation is any less than a locally based translator. Some countries, Australia, for example, in fact, have higher standards of both translation and interpretation than many other countries. That’s because there is a national accreditation system in place. It’s hard to get much traction in Australia as a translator unless you have passed Australian-based translation exams and become certified. If you actually need to have anything translated into English for an Australian business, employer, educational institution, or government department, you may have to use an Australian-based translator anyway.

There are many ways to decide which translator you eventually end up using. Questions of reliability, skill, accuracy, speed of delivery, ability to communicate quickly, and value for money are all part of the mix. Unless you intend to see a translator face to face, there are more important criteria than just focusing on the place the translator is based