The 7 Most Obscure World Languages

The 7 Most Obscure World Languages 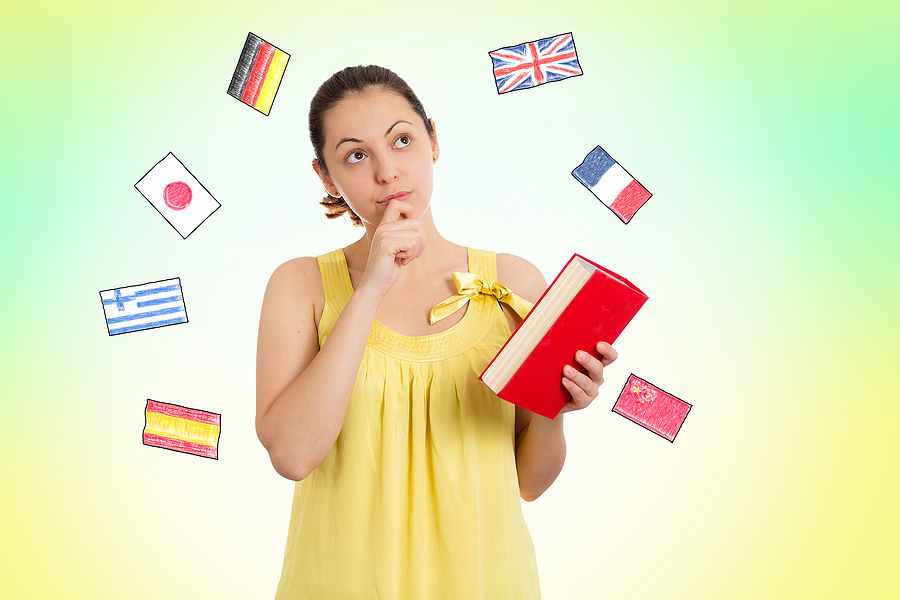 There are about 7,000 languages spoken throughout the world and some of these are quite obscure. They include languages like Silbo Gomero, Pawnee, Esperanto, Sentinelese, Andamanese, Pirahã, and Taa.

Silbo Gomero is spoken on the island of La Gomera in the Spanish Canary Islands. It is classified as a whistling language. Pawnee is a language spoken in Nebraska by Native Americans which only has thirteen phonemes or individual sounds. Esperanto is a completely constructed language which makes it different from other languages as it has no real history. Sentinelese is unusual because it has never been studied. It is spoken by the Sentinelese tribe which has between five and six hundred speakers who live on North Sentinel Island in the Andaman archipelago in the Bay of Bengal. These inhabitants have refused to make contact with the outside world! Andamanese is another Andaman Island language that has a numbering system that is almost non-existent. It has just five number words which are: one, one more, two, some more and then all. Pirahã doesn’t have any words which denote color, but just ‘light’ and ‘dark.’ Taa ( !Xóõ) is spoken by some Namibia and Botswana tribes and it features a large number of clicking consonants which gives it a unique sound.

Taushiro, Pinche or Pinchi, is a language that is almost extinct, spoken only in the Peruvian Amazon close to Ecuador. Amadeo García García was the last known speaker who lives in the northeast Peruvian area of Loreto.

The 7 rarest languages in the world

Bird Language or, in Turkish, Kuş Dili, is one of the rarest languages in the world. It doesn’t have an alphabet and is composed of melodies and whistles. Kalasha-mun is spoken by just 5,000 Kalash of Chitral people of Pakistan with only five thousand speakers. Chamicuro from Peru is now classified as a dormant language but there is a dictionary in Chamicuro which exists for anyone who wishes to learn this language. Ongota an Ethiopian language has just twelve elderly speakers. Njerep is also one of the rarest languages, but it is now classified as extinct. It is spoken in the West African nation of Cameroon by just five speakers, but they are not fluent. Chemehuevi, a Midwest United States language has almost died out, with just three fluent people in the Chemehuevi tribe. Kaixana, spoken at one time along the Japura River in Brazil, but went into rapid decline when Portuguese settlers arrived. Just one person speaks the language today. Taushiro, spoken in the area around the Tigre river in Peru, is a language not linked to any other and is now virtually extinct. Liki has now just five speakers and who come from Jayapura Kabupaten, Sarmi Kecamatan, and Sarmi and off the Indonesian coast.

One of the least used languages in the world

This is Tanema in the Solomon Islands spoken by just one person, Lainol Nalo, on Vanikoro island.

The most unusual language

This is Chalcatongo Mixtec, spoken in Oaxaca, Mexico. This is unusual because it doesn’t have any way of determining questions from some statements such as the use of “You are well” and ‘’Are you well?” which sound just the same.