The Hardest Languages to Learn in the World

Home: Languages: The Hardest Languages to Learn in the World

The Hardest Languages to Learn in the World 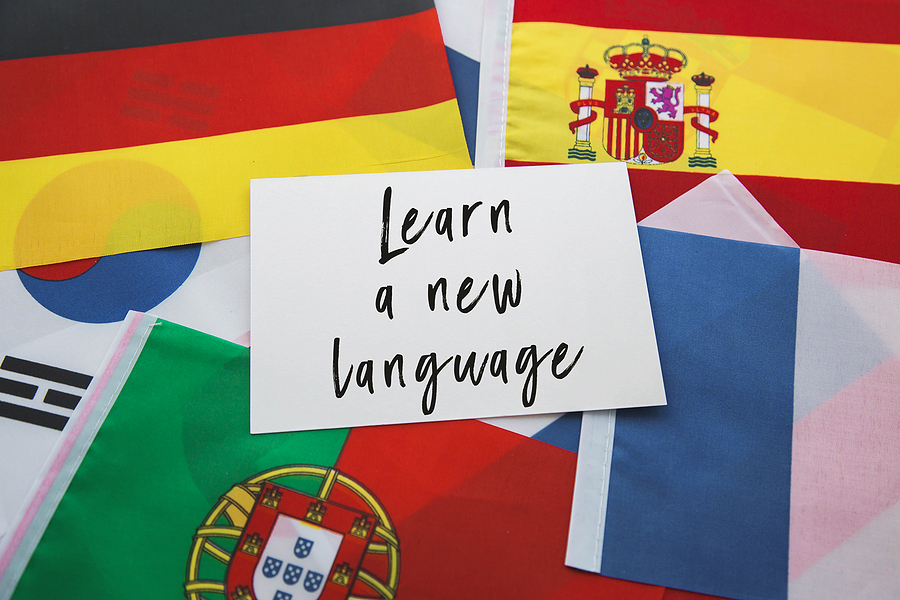 People all around the world learn languages other than their native language for a variety of reasons. In some countries, national boundaries enclose a naturally multilingual population. Switzerland, for example, has German, French, Italian, and Romansh speakers. Most Swiss can speak at least two of these languages. In Belgium, French and Flemish (Dutch) are both official languages. In Malaysia, Bahasa Malaysia, Mandarin, and Tamil are spoken by the three main linguistic populations. Then there are countries that had experienced colonial control for different lengths of time. Often the language of the colonizing country is still widely spoken together with the native language(s). In many countries, people learn one or more other languages because there is a benefit in doing so, for study, work, commerce, leisure or to travel (pre-Covid).

Which languages are hardest to learn?

Whether a language is easy to learn or more difficult really comes down to how closely related the two languages they are – the native language and the language to be compared with. During human history, populations have continually moved on to fresh pastures, taking their language and culture with them. In the past, contact would eventually have been lost and gradually the original language would slowly evolve. However, it would take many hundreds of years of separation before two languages become so different that it would become hard to understand each other. This means that the longer people have been separated from each other in historical time, the greater the difference in their languages and the harder it would be for them to understand each other and also to learn each others’ languages.

Bahasa Malaysia and Bahasa Indonesia are almost identical although there is some unique vocabulary used in each country, almost a bit like the difference between American English and British English. Dutch and Afrikaans speakers can understand each other after two hundred years of separation, while amazingly a Tahitian on Captain Cook’s first boat to the Pacific could communicate with Maori in New Zealand after a four to five hundred year separation.

The greater the differences in syntax, vocabulary, and grammar as well as the alphabet and form of writing the harder it will be to learn a new language. It’s harder for an English speaker to learn Russian, for example than German, simply because of the use of the Russian Cyrillic script. It’s even harder to learn Japanese, Korean or Chinese for an English speaker and vice versa because of the difference between Latin script and the characters used by the East Asian languages.

Whatever the differences in the language you want or need to learn and your own, probably the most important factor are motivation. The greater the motivation, the easier it will be to learn what you want to learn!