The Highest Paid Languages for Translations

The Highest Paid Languages for Translations 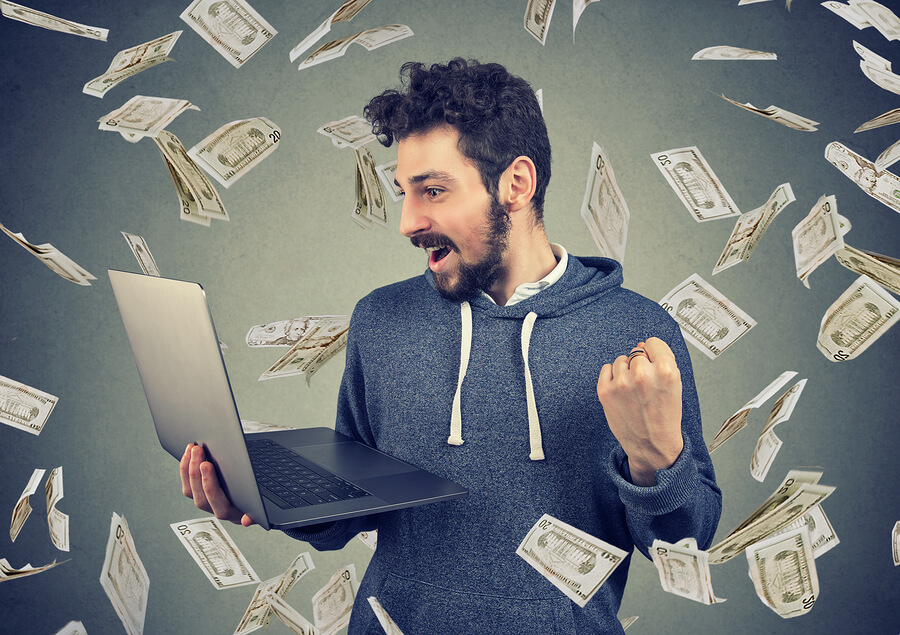 Today, more than ever before, the world has become a global village. However, this doesn’t mean there is a single global language as there isn’t. As a result, translators are in high demand as people are keen to know what others are saying and eager to communicate for a wide variety of reasons. Not anyone can be a translator as it’s a highly skilled job. To get the best paying jobs you need to choose one of the most in-demand languages for jobs. These are as follows:

German is considered to be one of the highest paid languages for translation. A German translator can be expected to receive a yearly income of over £34,000. There is a big demand for English to German translators and vice versa because Germany and Britain are big trading partners, so business and financial translations are in high demand.

Arabic translators earn a little more than German translators on average. This is because many of the translations are linked to requirements from wealthy oil-rich countries.

French translators are paid well too, as they are a key trading country in Europe. They can expect to receive on average more than £32,000 per annum.

Dutch isn’t as highly paid as some other languages as it’s not spoken as much. However, the country is involved in a lot of international business so this is where there is a demand for Dutch translators.

Spanish is a language that is spoken by more than 400 million native speakers. It is also the second language of another 9 million. Spanish translators are paid well as there is a great demand for their services throughout the world.

Japan without a doubt makes its mark on the world economy even though the language is more or less confined to Japan. It’s a popular language to learn because the Japanese not only travel but they conduct business transactions throughout the world.

A Russian translator can expect to earn about £28,658 annually as Russia becomes more and more involved in the world economy.

Italians left Italy in their droves and found new countries to settle in after the 2nd World War. Today, Italian is the 4th most popular language spoken in the United States. A good translator is both in demand and in the top 9 for annual income.

Even though Chinese is one of the most commonly spoken global languages being a translator doesn’t necessarily mean high pay. An experienced translator of Mandarin could be rewarded with as much as £28,160 annually.

Which language course is best for a career?

If you are thinking about learning a second language fluently enough to be a translator once you have mastered the language, don’t just look at pay. You have to think about what exposure you are likely to get to foreign language careers in high demand, apart from attending courses.

The best courses for learning a language used to be only available at a college or university. Today, you can master a language online using resources like Babel and Rosetta Stone.