The Top 8 Challenges for a Japanese Translation

Home: General: The Top 8 Challenges for a Japanese Translation

The Top 8 Challenges for a Japanese Translation 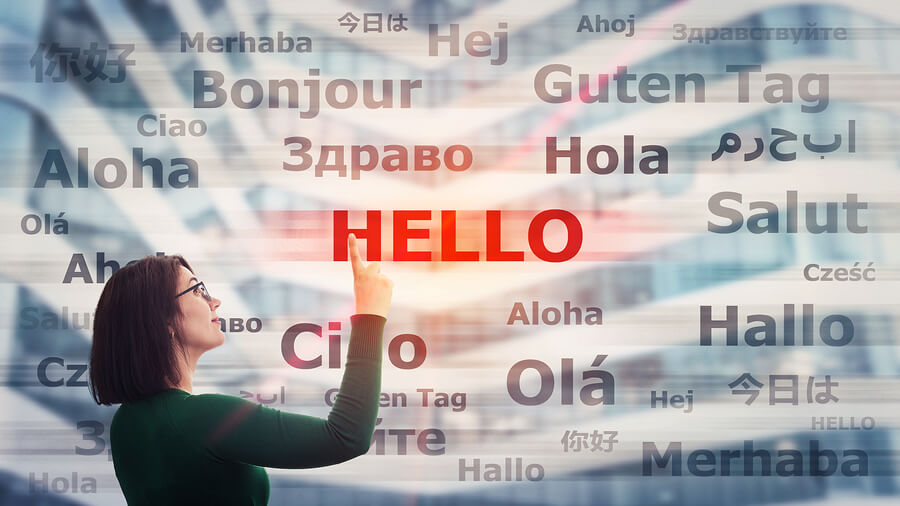 Japanese has been labelled as one of the world’s most difficult languages. This makes it difficult to translate anything accurately by a Japanese NAATI translator.  It has 3 character groups and is not related in any way to other languages. Because of its complexity, Japanese requires full attention to be put into detail in order to ensure an accurately translated text.

The top 8 challenges in a Japanese translation that translators endure when handling translations in the language are as follows:

Kanji is considered to be a complex writing style.

As the main Japanese writing style, it includes characters complex in nature that represent concepts.  Therefore, instead of depending on just phrases and words to bring out the meaning, Kanji relies on a number of different strokes which indicate meaning from the way they are placed within sets of characters. Kanji uses 2,000 characters all the time but there are a few thousand more characters that occasionally are used as well. Because of the high number of characters, it is important that a native Kanji speaker plays the role of a translator when a translation into another language is required.

Cultural nuances create a challenge for a Japanese translation

When undertaking any translation challenge translators need to concentrate on cultural nuances of the language so that accuracy is ensured in the translation and it is in the right context.  Japanese is no exception as the language requires that the translators break up sentences into small pieces so that any cultural nuances are put across so that they sound natural. For example, in Japanese grammar tends to express an air of politeness and formality, which is absolutely essential for any translator to be able to capture in the right way.

Literal translating is not possible in Japanese

Many phrases and words that are utilised in Japanese writing don’t have equivalent words in English, so this makes it hard to translate between Japanese and English with ease. The main challenge is being able to translate something that has some real sense in English but also keeps the best Japanese meaning. Translating any abstract concepts are a particular challenge for even a Japanese translator.

Taco Bell fell foul when it was creating a Japanese website as ‘cheesy chips’ were somehow translated into ‘poor quality chips.’ Also “Crunch wrap Supreme with Beef” was translated as “Supreme Court Beef.” Additionally, the slogan, “We don’t have anything to hide,” ended up being badly translated and read, “What did we bring here in order to hide it.” Taco Bell certainly will not have gone down well with Japanese consumers.

The placing of verbs and subjects are not the same

In Japanese, numerous grammar rules exist that may seem to be not so intuitive as can be found in other languages. This is certainly the case when using verbs and subjects in Japanese when compared with English. In the English language, the subject and verb are typically positioned near the start of a sentence, while in Japanese the verbs are found as part of the ending of a sentence. Also in Japanese, the subjects are commonly understood and are not stated, which basically means that readers need to orientate their understanding of a subject based on the sentences’ context.

Japanese nouns don’t differentiate between the plural and singular forms so translators have to depend on the words’ contexts. So often though there isn’t any way of knowing if a word is supposed to be plural or singular, which means the translation is far harder to achieve accurately.  Also as there are not any obvious plural nouns so the method of counting often changes, even if adjectives and pronouns are used.

The choice of pronouns is not always clear

Choosing a pronoun in English is relatively easy when compared to Japanese. Some expressions fail to offer contextual clues concerning a person’s gender so it is hard to know in a translation which gendered pronoun should be used. For example, if someone appearing in a short story doesn’t seem to have a gender preference, the person could be either a male or a female and it is hard to determine which gender the person is.

Tenses create their own difficulties

In Japanese two tenses exist which are called the non-past and past. When describing either the future or present the non-past would be utilized. This at times can present confusion when translating into English, which possesses 3 quite clear tenses, which are the present, past and future.

A translator must have great subject matter knowledge

Due to the different challenges associated with many Japanese translations, it is important that the translator has expertise in the subject matter to be translated. If the translator does not have exactly the same amount of clear knowledge as the person who is expected to read the translation they won’t know if the document has met the targeted goal. Also, the readers of the translated content will know exactly whether the words used are an accurate representation of the information that is being translated.

2020 will soon be here and that is when the Olympics come to Japan. This is the time when businesses want to be able to make their presence known in Japan. To reach this target it will be essential to get the best translators to do the best job at translating marketing material.  Any slip-ups in a translation could lose the business its credibility in overseas markets.