Things to Know About Your Southeast Asian Customers

Home: General: Things to Know About Your Southeast Asian Customers

Things to Know About Your Southeast Asian Customers 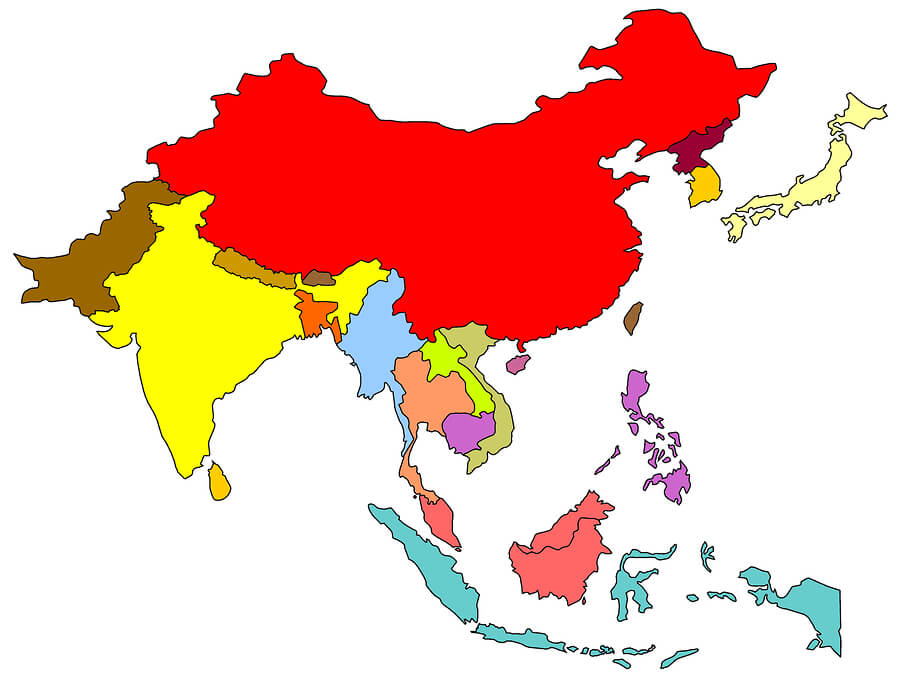 South-East Asia is becoming a new emerging target for many international businesses looking to expand. It’s a diverse region, much more so than Europe, North or South America, for example, and it pays to get some sort of handle on who lives in South East Asia and what are the trends can have an impact on
China, Japan, and Lore remain the three big players in the East Asian market, with China now showing signs of stalling somewhat, although much depends on what happens to U.S. trade relations with that giant economy, at present anyone’s guess.
South-East Asia comprises a range of different countries with vastly different histories, socio-economic development, levels of affluence, and language. The main common denominator is that they are all showing signs of strong economic growth as they attempt to catch up with the West. It could be said that one of these countries, grouped together in ASEAN, the Association of South-East Asian Nations, has already long surpassed that criterion. Singapore is certainly the smallest and least populated of the ASEAN countries, but by most economic indicators it is easily in the lead with levels of GDP that match the most affluent of OECD countries.
South-East Asia is basically a geographical entity rather than a homogenous block. All South East Asian counties, with the exception of Thailand, have experienced periods of colonialism and post-colonial violence. They also have experienced quite different pre-colonial histories with civilizations recorded as having existed for millennia. Languages are spoken, religions and cultures, types of government, levels of economic development, and actual size of landmass and population vary widely, making it genuinely challenging to come to any generalizations about doing business in this part of the world.

South-East Asia borders Bangladesh in the west, China in the North, Japan and Korea in the East, and Australia in the South. Indonesia is by far the largest in total landmass and, also, population. Vietnam, Laos, and Cambodia were all French colonies for a while and were all involved in violent upheaval during the fifties, sixties, and seventies of the last century. Brunei, Myanmar, Singapore, and Malaysia all share a British colonial past but have gone their own post-colonial ways remarkably differently. Thailand shares most with Laos in culture and language, but has remained proudly independent throughout its existence as a nation.
The Philippines, closer to Japan than any other part of South East Asia, has had a colonial background belonging to Spain and the U.S. and with Myanmar and Cambodia is probably one of the poorest of the ASEAN nations, with many Filipinos having migrated right around the world.

SE Asia is a huge market and it’s growing

The combined population of South East Asia is around 655 million, making it the third-largest population after South Asia and East Asia. It is expected that by 2050, SE Asia will be the fourth largest economic block in the world.
Most SE Asian countries are experiencing strong economic growth, with the Lao PDR leading the pack at an annual rate posted of 7%, also matched by Myanmar. The relatively affluent small nations of Singapore and Brunei are sitting at the bottom of the league table at 2.7%and 2% respectively. Note that the GDP of Singapore, despite what seems to be a relatively low growth rate, is 30 times as large as that of Laos, which has the highest growth rate.
The predicted forecast of growth for the whole region averages out at 5.2% for 2020.

South-East Asian countries do share one phenomenon: their populations are consumer goods hungry, whatever their historical and religious backgrounds. There is a growing middle class who is avid for anything that the rest of the world has. That includes clothes, electronic goods, household items, and a desire to travel. 67million households across South East Asia can now be classified as having enough surplus income and assets to enable them to buy things that they do not need for basic survival.