Why Academic Translation is Becoming Important in Many Countries

Home: Language Translation: Why Academic Translation is Becoming Important in Many Countries

Why Academic Translation is Becoming Important in Many Countries 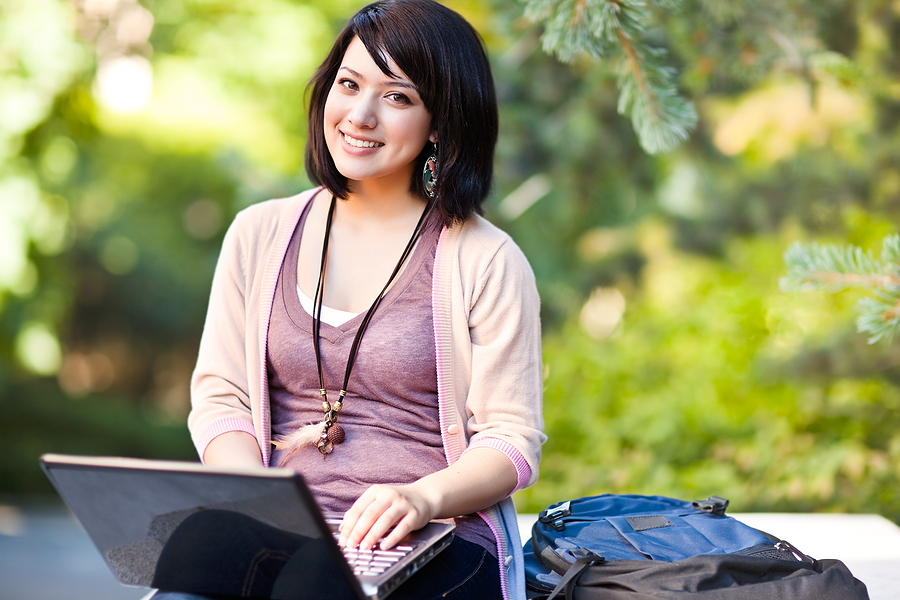 What is academic translation?

The importance of academic translation

To give an example of where academic translation has been used for a long time is a country like Switzerland. There are three (four with Romansch) official languages in use, with the most commonly used language dependent on geography. Swiss students follow established Swiss curricula, although different cantons can change details, such as starting age. Academic translators ensure that similar educational material is available for both teachers and students whatever the language of tuition.

Similar countries with multiple languages requiring academic translation to meet common curricular requirements are Malaysia (Malay, Chinese, Tamil), Sri Lanka (Sinhalese, Tamil), Fiji (Fijian, Hindi, English) just to name a few. Some countries with multiple native languages dispense with the need for academic translation by insisting on a single educational language. This may be the original colonizers’ language where the country has emerged from colonization in the past. In Kenya for example, there are many indigenous languages, but only two official languages: Kiswahili and English. While translation is required for government publications, English is the primary language used in education.

Bilingualism and multilingualism are increasingly seen as a valuable asset for individuals and communities. For some countries, bilingualism is essential to be able to communicate with the outside world, and learning a second or third language is an integral part of education. Even where learning a second language isn’t absolutely necessary, encouraging bilingualism may still be regarded as an empowering strategy. In some places, students may learn their traditional school subjects in more than one language. This may be a strategy used by a particular school offering bilingual education, or a strategy employed by the educational authority. Whatever the reasons for a bilingual approach, it means that the same educational material needs to be translated by academic translators so that students can use either language at any one time.

Online education and learning have become an important part of formal and informal courses. This has accelerated during the course of the coronavirus pandemic as schools, colleges and universities have often been closed in an attempt to combat the spread of the virus. The need for home-based schooling and tuition has meant that traditional educational material has had to be adapted to online users through the internet or through TV channels. Where academic translation may have been standard practice pre-Covid, it would have to be adapted for online use.

Online education, of course, isn’t restricted to children, adolescents, or young adults. Many older people learn new subjects or brush up on subjects they have forgotten about through the internet. This applies to huge amounts of information made available through the internet which is accessed in a more informal manner. How many times have you turned to a Google search to find out about something? It is certain that if you have turned to online research, many others around the world would have done exactly the same. Rigorous academic translation ensures that whatever the language you prefer to use, you have access to the same information professionally and accurately translated from its source.