Why Humour is so Difficult to Translate

Home: General: Why Humour is so Difficult to Translate

Why Humour is so Difficult to Translate 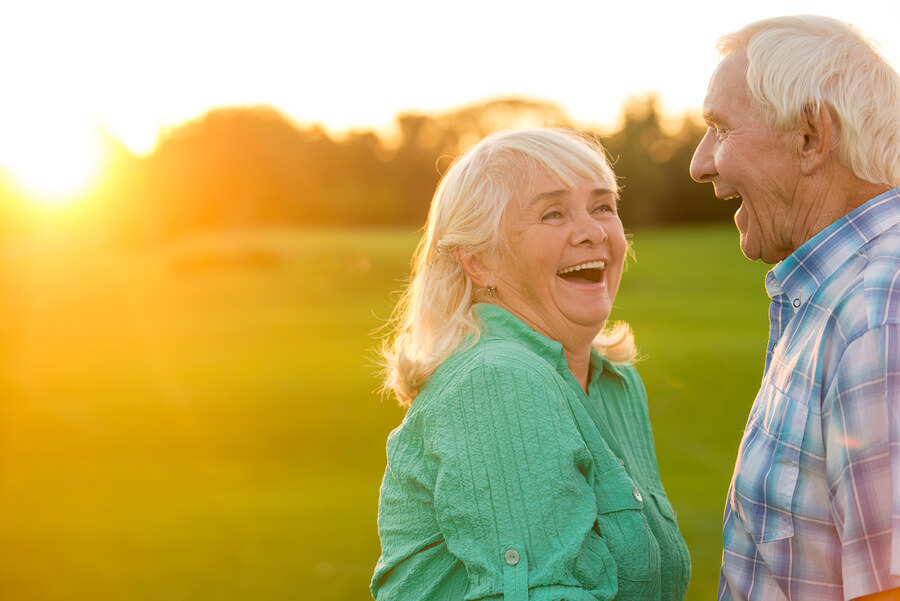 Humour is found in everyday communication and it plays various roles. Sometimes a person wants to stand out from others so says something humorous to attract their attention while often it occurs spontaneously relating to an incident that has just taken place. There are professional comedians who make a living out of humour too. Most of the time humour only takes place in a single language but there are times like in international conferences when a speaker cracks a joke and an interpreter has to somehow accurately translate it so its meaning is preserved and not lost in translation.

Humour rarely stands out on its own and is usually linked to the context where it takes place. It’s often related to a specific culture making it particularly difficult for a translator or interpreter to translate into another language. Even though humour is not uncommon in everyday life, it is, in fact, difficult to translate.

Language professor, Raphaelson-West, stated in one of his journal articlesrecently that he considers there are three general joke categories. These are:

On the question of linguistic jokes, comedian Dan Antopolski, had an award-winning joke which was “Hedgehogs – why can’t they just share the hedge?” This is fine in English but trying to translate into any other languages is difficult because hog has two meanings. This is a virtually insurmountable challenge for even the most highly skilled and experienced translator. Cultural jokes are said to be easier to translate.

Humour often isn’t learned but is part of a person’s talent and not everyone finds the same things humorous. Translating humour is very much dependent on how the translator understands the humour. Often a translator can’t accurately translate humour and if he or she is given a translation job which involves translating humour but no equivalent language in the target language can be found the translator will just say the text is untranslatable.

Translating Humour From Other Countries

Today, there are lots of English humorous TV series or movies that appear in other countries after they have been translated. Sometimes subtitles are used while at other times dubbing is used. As humour is part of the culture where it originates from sometimes subtitles don’t express the language spoken as humorous. Even if the translator has a huge amount of knowledge of both languages sometimes humour is too sophisticated for the translator to be able to convey just the right meaning in the translation. Humour is so rooted in the culture that it becomes a part of a culture’s way of life. A thorough, in-depth understanding of the source and target languages, is necessary as well as being able to interchange cultures.

Some kinds of humour like wordplay depend heavily on the linguistic features found in the source language. This means the translation is complicated because many languages differ so much in their semantic and grammatical structures. Finding a suitable translation that ensures the joke is understood is extremely difficult because of the vast differences between languages and cultures. Arabic and English have little in common so translating humour may never be realistically accurate.

There are two main methods to help to resolve the difficulties with translating humour. The 1st is using a cultural note. This is commonly found in westernized or subtitled Japanese shows. A cultural note explains what it means when Japanese viewers are the only ones likely to understand the joke. The key problem with a cultural note is that it may potentially distract and even confuse a viewer which could result in ruining the impact of the joke. The 2nd potential solution is finding a very clever translator. There are one or two around who are able to put together a precise meaning in a translation so that the joke can be equally understood and found to be funny in two languages.

It takes a skilled interpreter, translator, or localization specialist to be able to absorb and reproduce humour and its cultural references for an audience that likes being amused. Time after time the conclusion is that the complex nature of a bilingual brain could be the key to navigating these complicated, comical waters. What everyone wants is to be able to share humour beyond the boundaries of language and culture.