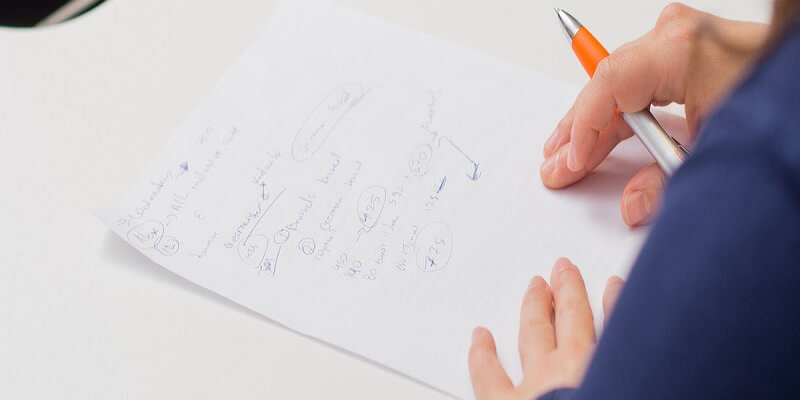 Financial translation can be challenging, not least because of the need for speed. Many financial transactions are made swiftly in response to shifts in the world financial market. That means that translators are often asked to complete a translation as quickly as possible. There has to be a corresponding balance between accuracy and speed.

English language speakers are lucky in that English remains one of the most important languages used for financial transactions although other languages are growing in importance. The language dominance of English tends to relate to the dominance of certain economies. For example, it’s hard to argue with understanding English when it comes to interpreting and communicating about the New York Stock Exchange, valued at $13.4 trillion and the NASDAQ (another U.S. financial institution) valued at $3.9 trillion. Following the money trail, other key languages in finance are the Tokyo Stock Exchange of $3,8 trillion, the Euronext Exchange with $2.9 trillion and Shanghai’s Stock Exchange with $2.2 trillion. That makes Japanese, French, German and Chinese important for translators of financial documents too.

It might seem that financial transactions are devoid of nuance and must be entirely straightforward, but there are pitfalls as there are with any other type of translation.

One of the easiest pitfalls is the use of numbers and punctuation. In the English language speaking world, for instance the comma is used to separate thousands, while in many other countries, it is the full stop. In France, for instance, €1.500 means one and a half thousand Euros, while in England or Australia it means 1 and a half Euros! Quite a difference!

Even between countries with the same language there can be number differences too. For instance, an American billion is a thousand times smaller than an English billion, which perhaps explains why there are so any more billionaires in the U.S. compared to Britain! Then there are different units which need to be calculated and converted, even if most of the world has adopted the metric system, there are significant sectors of the world and that includes the business world stubbornly sticking with imperial measurements.

Financial translation has its challenges but translators are much in demand in an increasingly globalised financial world.