Arabic is Widespread so Translators Should Take Advantage of It

Home: Language Translation: Arabic is Widespread so Translators Should Take Advantage of It

Arabic is Widespread so Translators Should Take Advantage of It 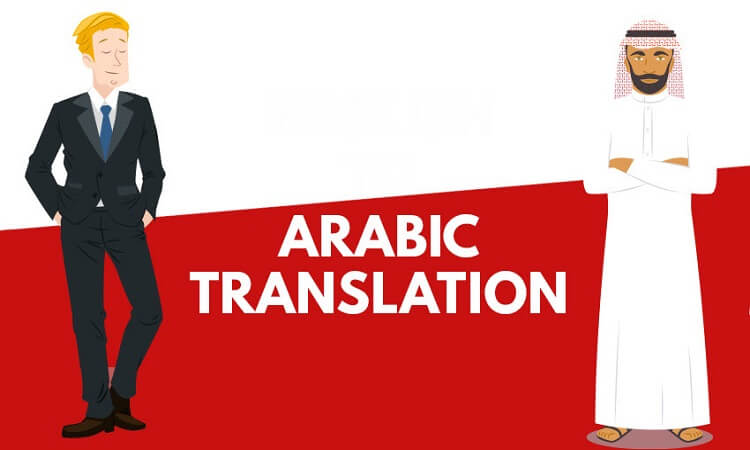 Arabic is spoken by 300 million people, which makes it the world’s 3rd commonest language, closely following Spanish and English. In English there are even some Arabic origin words like algebra, alcohol and algorithm.

Arabic is known to be the language used in Islam but it’s not often seen on the Internet. However, statistics from a report into online presence reveal that the online Arabic population exceeds French, Russian and German. Also, it was revealed that Arabic speakers achieved the fastest growing online gross domestic product GDP from 2011 to 2012. But only 4 out of the 100 top internet brands provide content in Arabic and 1 in 5 Fortune 500 brands showcased their websites in Arabic. As far as a professional translation company is concerned there are plenty of opportunities for translating product information into Arabic

The School of Government in Dubai has shown in the last year that Twitter users who come from the Arab world have increased by almost double from just 2 million to at least 3.7 million. LinkedIn attracts 5 million Arabic users. There is even a new Islamic social networking site called baytulamin.com which has recently been made available in both Arabic and English. This site is expected to grow in popularity over the coming months.

These trends are like looking at a gift horse in the mouth when it comes to advertising a product in Arabic and sharing it on Arabic social networking pages. This is the time for professional translation services to be advertising their services to businesses who want to grow their customer base. The Arabic world is looking for ways to spend their money like everyone else. They aren’t all English speakers. Most companies have found that localizing their product descriptions and advertising material by translating them into the languages of consumers drives traffic to their websites and attracts potential buyers to purchase.

Anyone who doesn’t take the opportunity to hire an experienced professional translator to localise their products to the Arab world is doing a disservice to their business and the products it’s trying to market.