Do You Change Personality When You Switch Language?

Home: General: Do You Change Personality When You Switch Language?

Do You Change Personality When You Switch Language? 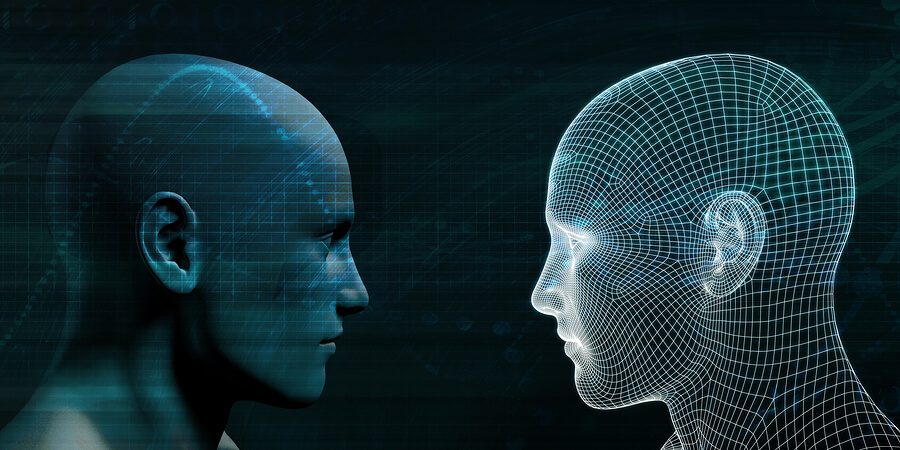 Can your personality really change if you switch languages? Some social psychologists think that it can, but only if you have a reasonably sufficient grounding in the culture in which the language is spoken.

The theory is that language and culture are indivisible so that the dominant personality traits of the culture override and permeate the language associated with that culture.

It’s notoriously hard to prove much human behaviour and the evidence for the link between language and personality is certainly not totally persuasive. Anecdotal evidence is available which backs up the theory, and some language research, for example in Mexico has been done which also supports the link. Language experts elsewhere are more circumspect about the personality changes and suggest it is more likely to be a reflection of one’s experiences living in the environment where the language is spoken.

Anecdotal evidence shows something that most of us can relate to. When we speak in our language, we are much more likely to be animated and confident than if we speak in a language we don’t really know very well, especially if we are speaking to first language speakers of that language.

Some other anecdotal evidence from people who have migrated from their own original home to another country where they have become fluent in the language of the new country suggests that a switch from one language to another is accompanied by a recognisable personality change. One Russian immigrant in the U.S. says that when she speaks in Russian she feels uncomfortably guarded and reserved, while when she speaks in English, she feels more open, relaxed and curious.

Social psychologists in Mexico, who have studied the link between language and personality reported a significant difference between the personality exhibited by bilingual Mexican students they studied depending on whether they were speaking in English or Spanish. They measured the personality exhibited by ranking five different but specific traits, including openness, agreeableness, extroversion, neuroticism and conscientiousness. The study concluded that their study group became more assertive, extrovert and open when they spoke in English compared to when they spoke in Spanish. They theorised that this was due to the cultural differences between the U.S. and Mexico.