What is Gendered Language and Which Languages are Gendered?

Home: Gender Language: What is Gendered Language and Which Languages are Gendered?

What is Gendered Language and Which Languages are Gendered? 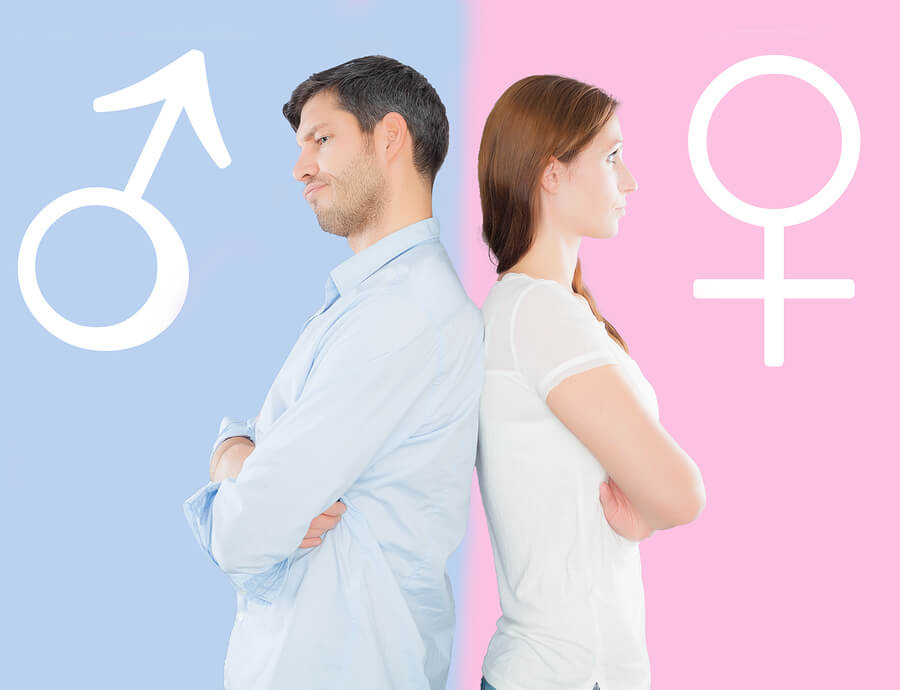 There is very little gendered language in English, apart from pronouns like “she”, “he” and possessives like “his” and “hers”. Of course, gender has crept into colloquial English to some extent. Funnily enough, some objects are often colloquially referred to as “she” rather than “he” or “it” (gender neutral), such as ships and other vehicles, but that’s about all.

In many other languages what are regarded as gender neutral things in English are classed as female, male or even neuter (neither female nor male). Amongst many, but not all, European languages, inanimate and animate objects are classified as either feminine or masculine. The difference between a female cow and a male bull is pretty obvious, but why is a bridge masculine and a highway or road feminine? It’s no point asking the native speakers why the labelling ever developed, as they are unlikely to know.

Just to make things even more complicated are languages like Russian or Norwegian that have three “genders”: masculine, feminine and neuter. Again, the curious linguist or translator from a non gendered language background might wonder just what prompted the ancestors of today’s Russian population to label the sea as neuter (мoре – pronounced morye), as do the Germans (das meer), but the French regard as feminine (la mer) and the Spanish masculine (el mar)?

There seems to be no simple way that any person can guess what an inanimate object’s gender might be in any other language. Do the French feel that their part of the Mediterranean is any more female in character than the Spanish?

There are some languages, particularly in Africa, where there are even more classes of nouns, although they may not be actual genders. In Kiswahili, for example, a Bantu language spoken originally by a small number of people on the coast of East Africa, now the national language of at least two East African nations, there at least eight  noun classes. Just like many gendered languages, adjectives, pronouns and verbs must be modified to correlate with each particular class of noun. Just to make it even more fun for the Kiswahili learner, singular and plural forms must also be taken into account!

Fortunately, for the native English speaker, learning Indonesian, Japanese or Fijian means that they don’t have to worry about gender. There isn’t any!