How Many Languages are Spoken in China?

Home: General: How Many Languages are Spoken in China?

How Many Languages are Spoken in China? 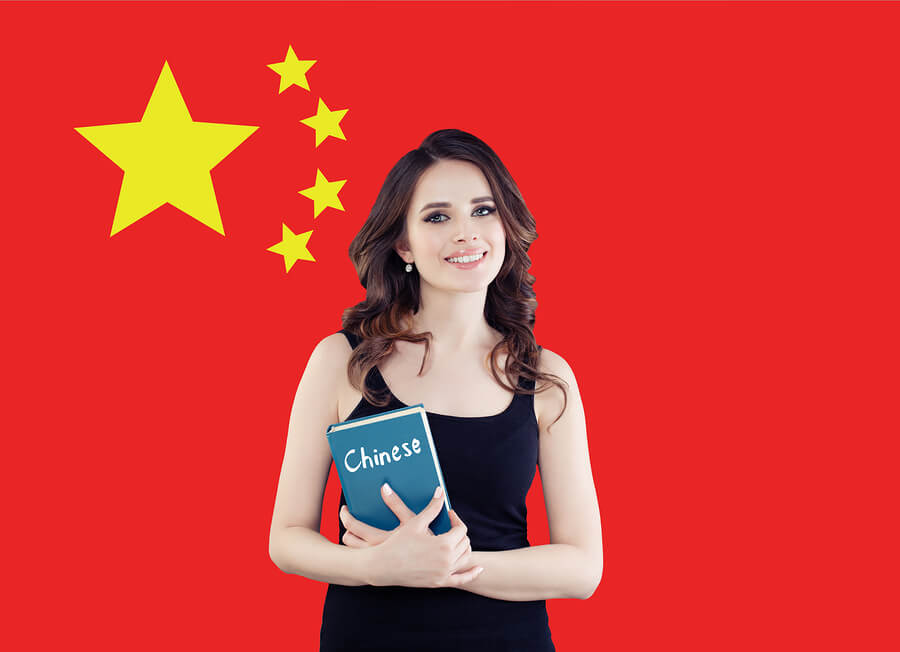 What are the Top 3 Languages Spoken in China?

The top three languages spoken in order of the number of speakers are:

Mandarin makes up a group of related Chinese languages spoken in southwestern China and northern China. This includes the Beijing dialect which is the foundation of Standard Mandarin. With its 910 million speakers there are 200 million who speak it as a second language. Its language families are the Sinitic languages and Sino Tibetan languages. The writing system is Chinese characters both simplified and traditional.

The history of the Chinese language modern Wu comes from ancient Wu and Yue, which today is spoken in northern Zhejiang and southern Jiangsu. Suzhou was likely to have been the 1st place where Wu was developed, as the Suzhou dialect is the best example of Wu. The Wu that was developed in Shanghai led to the forming of standard Shanghainese. Shanghai is an important economic center and has the biggest number of Wu speakers.

Min, or Miin, is a group of Chinese languages with 30 million speakers spoken in the Fujian province and 45 million descendants of the Fujian province who moved to Guangdong in the Chaozhou-Shantou and Chaoshan areas, the Leizhou Peninsula and Hainan, and three counties in South Zhejiang, some of Zhongshan and off Ningbo in the Zhoushan archipelago, some communities in Liyang in Jiangyin City in the Jiangsu province, and in Taiwan. The name originates from the River Min in Fujian. Speakers of Min dialects can’t understand one another or any other Chinese language. In southeast Asia, amongst the Chinese migrant population, Min can be heard spoken. Some of the Min languages resemble Old Chinese.

How Many Different Languages are Spoken in China?

China has at least eight linguistically different language groups and literally hundreds of dialects. Usually, they aren’t mutually understandable. Mandarin is considered to be the official language of both Taiwan and the People’s Republic of China. It is an official language of the United Nations and also in Singapore.

Why is the Chinese Language Spoken Most in the World?

Most people still think that the English language is the most widely spoken language in the world today, but in fact, Chinese is the most commonly used language. There are a large number of native speakers as well as many who speak it as a second language. Mandarin and Cantonese are the two most dominant languages and Mandarin has the status of being the predominant spoken language, while Cantonese is spoken throughout China and in Hong Kong and Macao.

Cantonese resembles more the earlier forms of the language and is considered to be a conservative Chinese language. It has nine tones: three with short syllables and six with regular length. Mandarin isn’t like Cantonese at all and includes four tones and a neutral tone. The Chinese language is widely spoken and Chinese words have been imported into Japanese, Korean, and Vietnamese languages, and these days comprise more than 50 percent of their vocabulary.

The percentage of vocabulary with a Chinese origin is more prevalent in abstract, technical, or formal language. In Japan, Sino-Japanese vocabulary accounts for about 35 percent of the words found in entertainment magazines, more than 50 percent of words in newspapers, and 60 percent of words used in science magazines. Today written Japanese is made up of Chinese characters called Kanji and kana. Korean is written in North Korea with Hangul, and Chinese characters called Hanja can be found in South Korea. Vietnamese today is written using the Latin alphabet.

Overall, due to the large population in China and neighboring countries, Chinese is one of the most widely spoken languages in the world.