Mandarin is Now the Second Most Spoken Language in Australia

Home: Languages: Mandarin is Now the Second Most Spoken Language in Australia

Mandarin is Now the Second Most Spoken Language in Australia 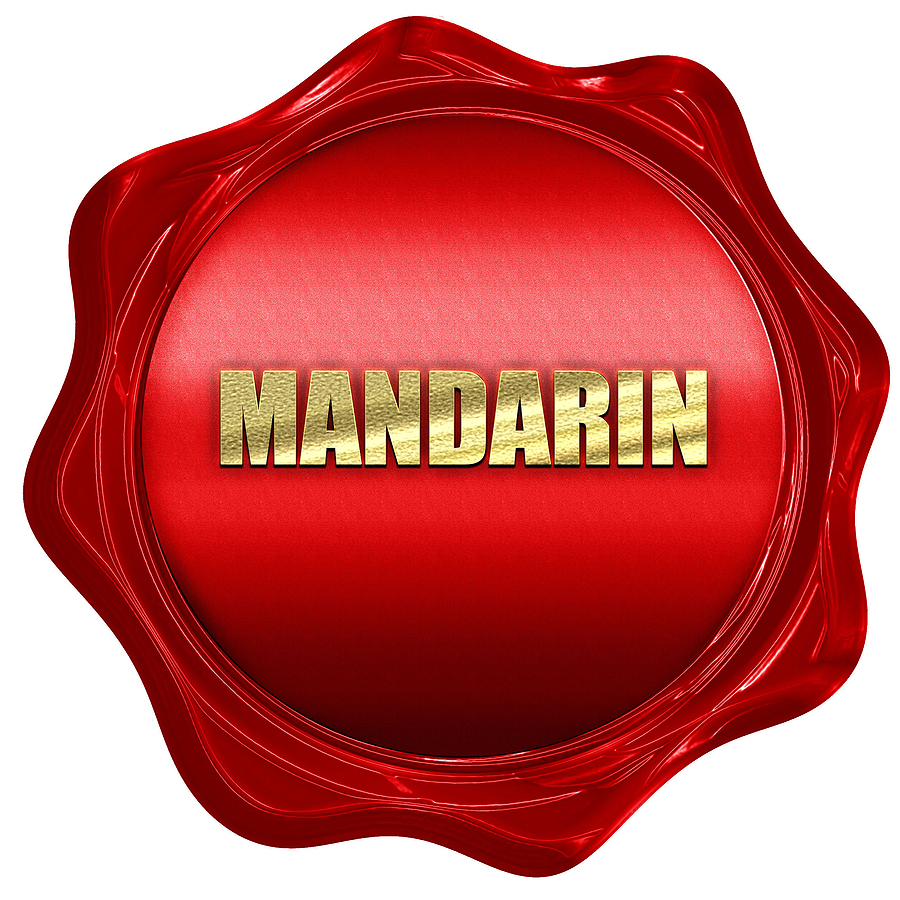 Recent research shows that Mandarin has now overtaken Arabic as the most common language found spoken in Sydney after English. An anthology called ‘Multilingual Sydney’ has mapped out how Sydney in New South Wales is now a melting pot of both cultures and languages and the Mandarin language is a firm second most spoken language in Sydney. In the past 5 years, the Australian population has risen by 2 million, the majority of which were of Chinese origin, with the majority residing living in the NSW urban areas, such as Sydney.

Dr. Alice Chik reported from Macquarie University recently that people who speak Mandarin in Sydney have now increased by 71% from 2011 to 2016. She said these figures were partly due to the presence of international students who were included in censuses. The 2017 statistics revealed that there were 37,790 Arabic-speaking students and 25,140 Mandarin. There are at least 300 languages found spoken in Sydney.

These are the latest figures for the speaking of languages including Mandarin in Australia.

The most common language spoken in the home, apart from English, in Australia is Mandarin, with at least 2.5% of the Australian population speaking this language, which translates to about 596,703 people.

Origin of Mandarin speakers in Australia

The 2016 census revealed that the number of Canberra residents who speak Mandarin while at home rose 85% in just 5 years, increasing just 1.9% of the 2011 ACT population or 6676 people to 3.1%, or 12,408 found in the 2016 census. This compares to only 4,216 who speak Vietnamese, 3,853 who speak Cantonese to 3,646 who speak Hindi, and 3,273 who speak Spanish in Canberra, the national capital. The change in the number of people who speak Mandarin is due to a rise in people migrating to Australia from the south of China, especially from the cities of Shanghai and Beijing, rather than people who speak the northern Cantonese dialect. Most Mandarin speakers do not belong to a specific religious group.

The data also indicates that these growth patterns are also a result of the rise in use of Mandarin among the younger Chinese in Australia who arrived in Canberra as international students and who applied to remain after their studies and even bringing their often elderly parents to Australia under the family reunion visa as soon as they had received a job offer. This is a requirement of the family reunion visa.

In Australia as a whole, 650,700 people born in China were residing in Australia at the end of 2018, nearly double the number in 2008. After the UK, China is the 2nd biggest migrant group in Australia at 2.6 percent of the Australian total population. 33.8 years was the median age reported, which is about 3.5 years younger than the average age of the general population. In addition, females outnumber males at 55.5% for the former and 44.5% for the latter.