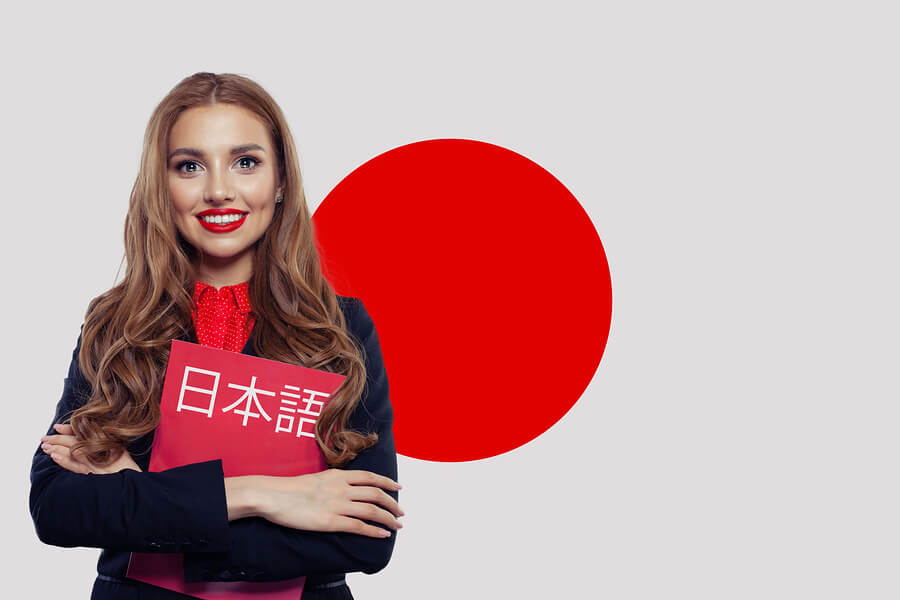 If you intend to visit Japan (after the coronavirus is defeated, of course!) for any length of time, then it is a good idea to become acquainted with the Japanese language and Japanese culture. This article is intended to provide a few facts about the Japanese language and culture to get you started. There are 125 million Japanese and their economy, while perhaps not as strong as it once was, is still an extremely important one on the world economic stage.
Sadly, if you thought your visit would coincide with the Olympics, you will now have to reschedule your visit to 2021, due to the threat to athletes and visitors alike from COVID-19. The postponement of the XXXII Olympiad, now officially renamed Tokyo Olympics 2021, has been met with a huge disappointment in Japan, but the reaction to the postponement does indeed teach the outsider or Gaijin about the Japanese character and the pride they have in their nation.

Is Japanese a tough language to learn?

It’s probably fair to say that Japanese is a tough language to learn, whoever you are (unless you are Japanese, of course!). Part of the reason for that is that Japanese is unlike any other language on Earth. Geographically, Japan is closest to Korea and China and there are many superficial similarities between Japanese, Korean and Chinese. There are some definite similarities too, particularly the use of kanji (Japanese), or hanja (Korean), which are the characters used in Japanese, Korean and Chinese writing. There is some overlap in the vocabulary, partly because of possible, but not proven ancient linguistic links and partly because of occupation by the Japanese prior to the Second World War, but basically these three languages are mutually unintelligible. A Korean or Chinese person who cannot understand Japanese would probably try using another language like English to communicate.
This is a very different situation to other parts of the world, although Turkish and Greek, although close geographically is quite different. So is Finnish quite different from all other Scandinavian languages? Think how similar many Latin languages are to each other – Italian, Spanish, Portuguese, Romanian and French. They may still find it difficult to talk to each other, because of accents and dialects, but they can probably have a very good stab at understanding each others’ printed words.

One of the most notable features of Japanese culture is that the Japanese population is surprisingly monoethnic, especially compared to other western nations. Nearly 99% of the population is Japanese, with a small smattering of Koreans, Chinese and other nationalities. Of course, major cities like Tokyo have a relatively small population of foreigners who come to study, teach, work in business or arrive as curious tourists.

Like any other large population, it is not safe to assume that the Japanese are all the same culturally. There are some stereotypes that may ring true for some Japanese, but there are many Japanese who don’t fit into these stereotypes.
Here are some interesting facts about Japanese society and culture

How Japan compares technologically to other countries

Japan is an advanced Western country with a sophisticated and well developed technological basis. It wasn’t always like that. Japan took off industrially well before the Second World War and came to dominate much of East Asia, including the Korean Peninsula and much of China. Imperialist Japan felt it needed to expand its borders to find the resources to feed its growing industrial base and compete with the West. Post WW2, it went through a very rapid phase of development and filled the place in terms of industrial output and manufacture that China is now filling. Japanese technology is for that reason on a par with other comparable western nations. The country’s manufacturing base is now centered on heavy machinery, automobiles, and electronic products. Many Japanese companies are household names around the world.
The country’s technological prowess and confidence took a big hit in 2011when the tsunami offshore from Fukushima killed thousands of people and several nuclear facilities were breached. Japan’s economy nosedived further at the time and hasn’t fully recovered. To date, Japan remains behind in the search and introduction of renewable energy technology although it has rolled out some of the cheaper EV cars on the world market.