Key Legal Documents that May Need to be Translated

Home: Translation Tips: Key Legal Documents that May Need to be Translated

Key Legal Documents that May Need to be Translated 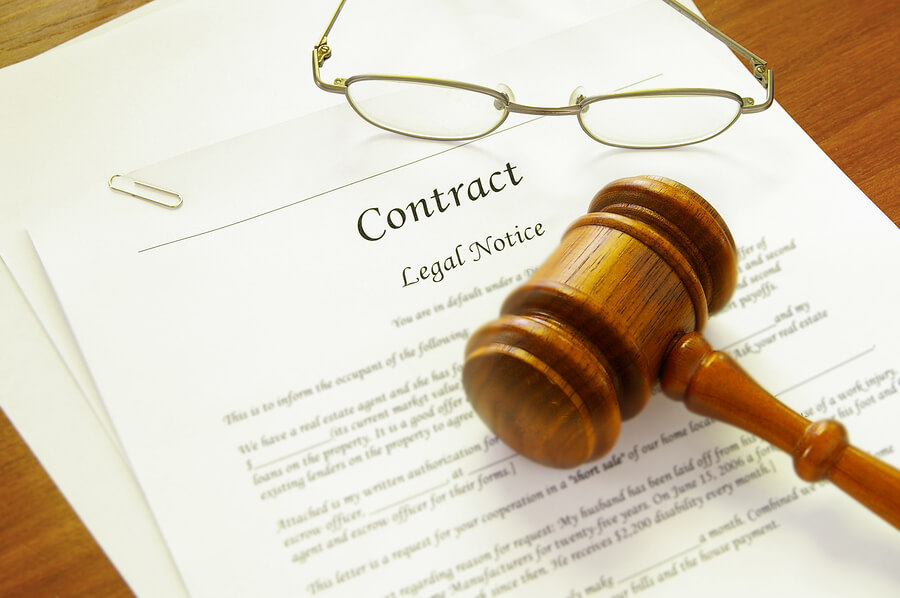 Most people in Australia understand that anyone coming to Australia from somewhere where English is not the mother tongue will probably have to confront the issue of translating key legal documents. Even ordinary tourists may have to translate their driving licenses into English if their home licenses are not written in English. This is not just a requirement in Australia, as most countries insist that foreigners translate their licenses into the host language if they want to hire a car to drive around in.

Of course, an ordinary tourist is unlikely to be searching for the services of a NAATI translation service provider just to get their driving license translated. They can apply for an international license before they leave home. International licenses are commonly translated into a number of the major world languages like French, German, Spanish, Japanese etc.

Foreigners who stay for longer in Australia as students, employees, businesspeople or migrants will soon find that they need to translate quite a number of key legal documents, such as birth certificates, marriage certificates, death certificates, employment records, educational and professional qualifications, transcripts, bank statements and financial statements, just to mention the main ones.

It’s not just visitors that may need to get key legal documents translated. Many businesses that have dealings with or business in Australia or wish to do business in Australia will no doubt find that supporting documentation and application forms are translated or at least completed in English. Examples include things like patents and copyright applications. Without these important documents being approved in Australia there is a risk that both intellectual property and technological ideas could be copied at a financial loss to the rightful owner.