Translating In the Field Of Sport

Home: General: Translating In the Field Of Sport

Translating In the Field Of Sport 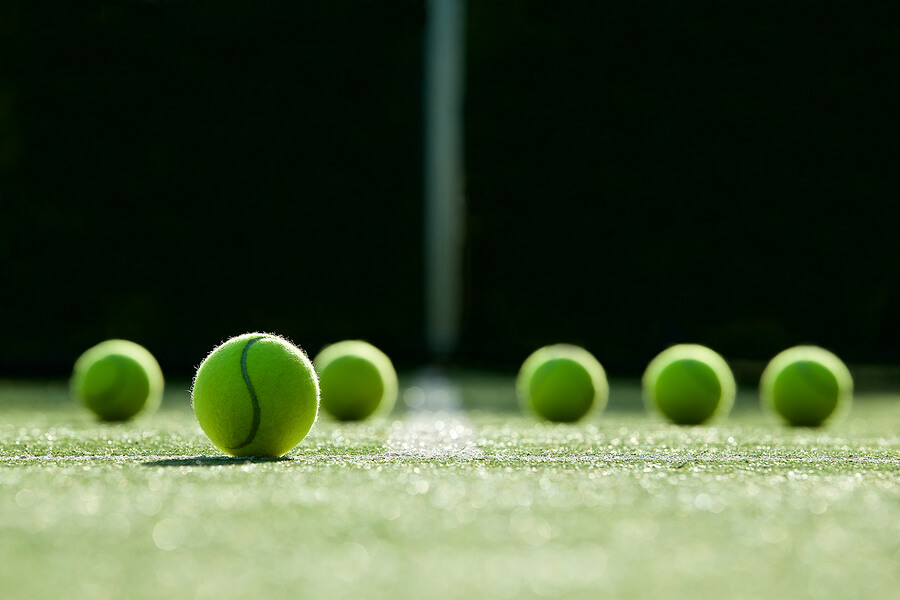 The translation of documents has increased in leaps and bounds over the decades so that means there are more and more openings for good translators.

Translation plays a key role in sport because sports players and athletes follow the sports events around the world. There is always a need for communication and sport is no exception. Some teams recruit new team members to come to their country to play but they still need to follow immigration rules which could mean translating supporting documents into English. Rules and regulations of a sport need to be made freely available to all team players, whatever their native language, when they come to play in a country that doesn’t speak their language.

Recently, following a baseball game in the United States, some specific events finally persuaded their industry of the real need for qualified translators. The main reason for this was the players weren’t fully fluent in English and needed a helping hand to stay involved in the sport. There was a recent case of a Dominican player who had to be expelled because of his use of pine tar, which the league disallowed. He was unable to respond when bombarded with questions by the media in relation to the incident because of his language deficiency. The various authorities in charge of the league are trying to seek a solution to the limited number of translators who are currently available to ensure every team member has sufficient language back up.

There are too many examples in soccer to count, but in baseball, more than 200 Latin American players are in the baseball league. They of course can’t all speak English so they will need help when visiting an English speaking country.

The fact of the matter is that the translation industry has spread its wings so it is able to handle all the new arenas that are emerging in the sporting world. More and more overseas visitors attend major sporting events around the world often in countries where their language is not spoken. There is a need for clear translations at these sporting events of important information that visitors need to know.