Translation: Data Into Stories and Actions

Translation: Data Into Stories and Actions 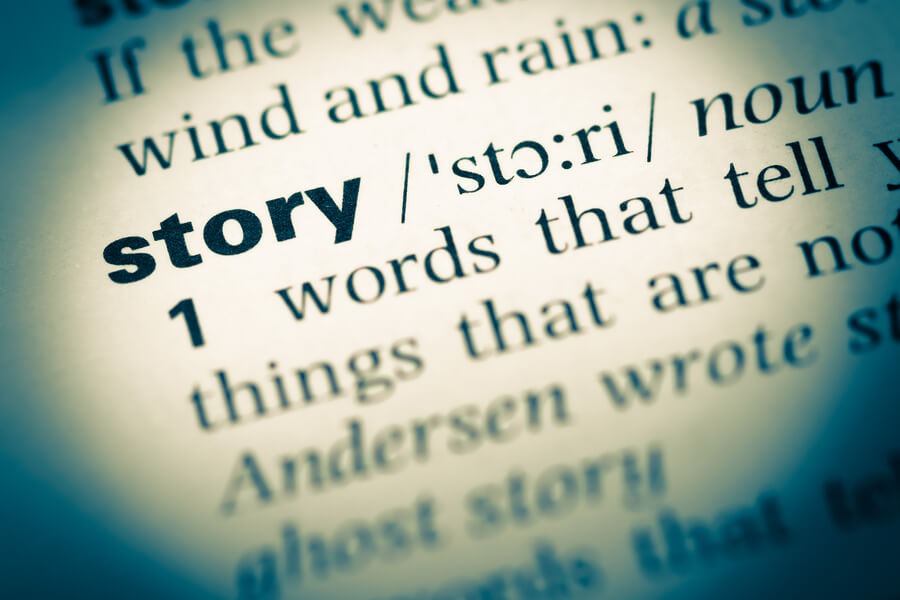 Most people understand that translation is all about converting one language into another. However, with IT so much a part of everyday living these days, there is a new type of translation around. This involves translating data into stories and action. It’s only an extension of more orthodox translation, except that data is treated as a ‘language’ in its own right.

The point about turning data into stories is that often it’s the only way that the message that the data is storing can be interpreted and remembered by most ordinary people.

It’s not that easy finding good data translators – those people who are sufficiently comfortable with data that they can competently deal with story translation. The one clear message is that the demand for effective data translators is not going to diminish any time soon.

Storytelling has of course been around for as long as humans developed speech. There is something about stories and story-telling which is so much more compelling than studying a bunch of figures, even if the figures are the basis of the story. One study between the power of data alone and data translated into stories has come from subscriptions to a popular charity, “Save the Children.’ Two different brochures were devised. One was full of statistics about child poverty and hunger in Africa. The other told the same story as the data but in words described the tale of a particular African child. The story in words garnered three times as much in subscriptions to ‘Save the Children’ as the data version.

Other evidence for the value of stories over the data that the stories are derived from comes from neuroscientists. They have discovered that interpreting data alone only stimulates two different areas of the brain. These are the Broca’s and Wernicke’s areas of the brain. When data is converted into stories and action, the stimulation spreads from the primary parts of the brain to those parts that are stimulated by emotion.

Other studies have shown that while only 5% of people can remember specific statistics expressed in number form, over 60% can remember stories. Apart from the ability to remember things, the other key advantage of translating data into stories and actions is that it makes that data more persuasive, as the charity brochure example above amply demonstrates.

It was back in 200 that Google’s chief economist said that the ability to take raw data and convert it into a story that communicated the information it represented would become an important skill. Only 10 years later, this prediction has become very evident. Companies are desperately trying to recruit talented people with the necessary skills to translate data into the narrative as data has become so much more omnipotent. In fact, data translation has consistently turned up in the top 4 skill categories in all countries analysed by LinkedIn recently.