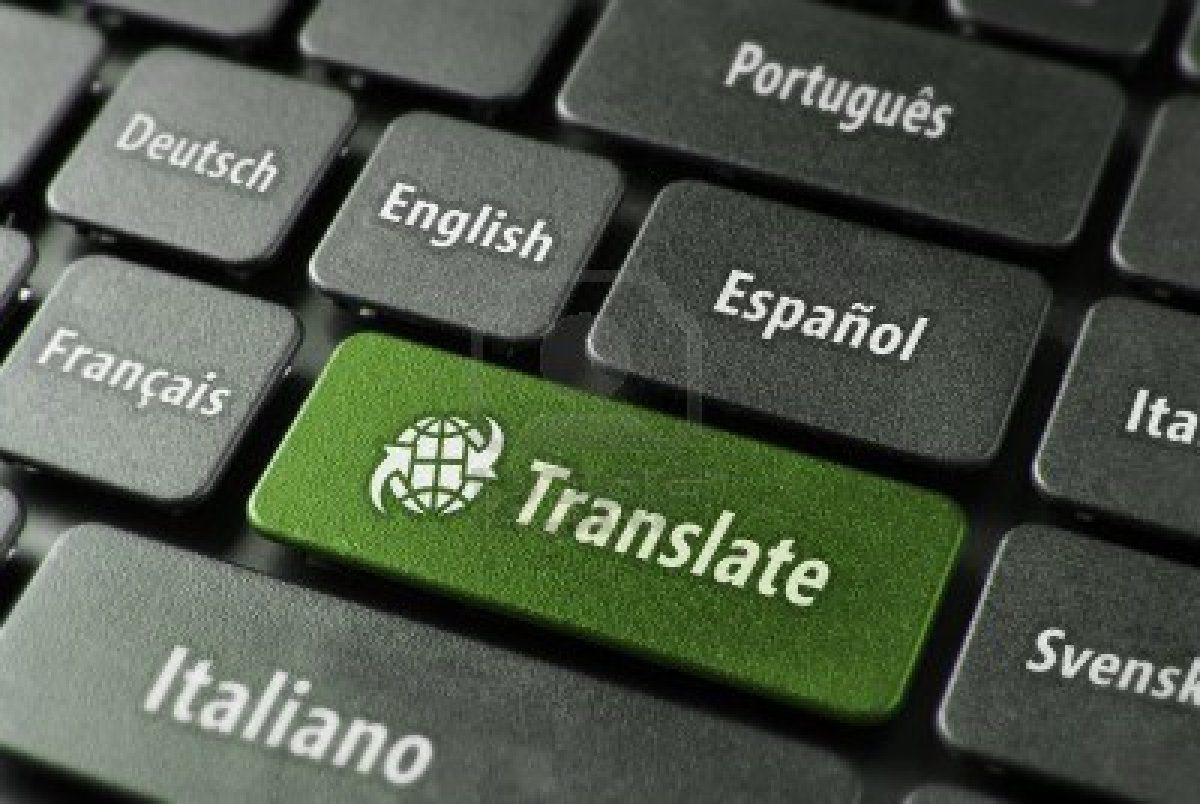 A research company, JWT Amsterdam, went out to compare two translations of a recipe from ElaN translations and Google to see if there was any significant difference in understanding between the two different ways of the translating of a recipe. The first test used a human translator and the second test used an automated translation tool.

ElaN languages document translation services gave the research project the name of “Taste the Translation.” The video of the project shows a chef preparing the same Japanese recipe which was translated by human translators from ElaN’s team and another version of the recipe translated by the automated translation programme called Google Translate.

Google’s version of the recipe was definitely found to be more of a challenge for the chef to follow than the recipe translated by human translators. This project was first initiated last year but didn’t get a lot of attention outside of the Netherlands until it was taken on the festival circuit, where it won a bronze award at the Clio Awards. It also took the gold award in the category called consumer direct at the Epica Awards international event which was judged by advertising journalists in Berlin.

For ElaN and other businesses that offer translation like many translation services in Australia the aim isn’t to persuade people to use its online translator which is free but to educate visitors not to use any tool purported to be free for important translations that are more than a small number of words. It is far better to use a NAATI translation when needing document translation services for the Australian environment which guarantees reliability and accuracy when important information needs to be translated.

The true value of “Taste the Translation” is that it revealed just how important it is to use professional translation for documents where careful selection of words matters. By highlighting the flaws of Google translate it is a wake-up call for businesses who think they can get product information and advertising material translated into other languages by using cheap or free online services like Google Translate.