Turning the Tide: Focus on Women in Translation

Home: General: Turning the Tide: Focus on Women in Translation

Turning the Tide: Focus on Women in Translation 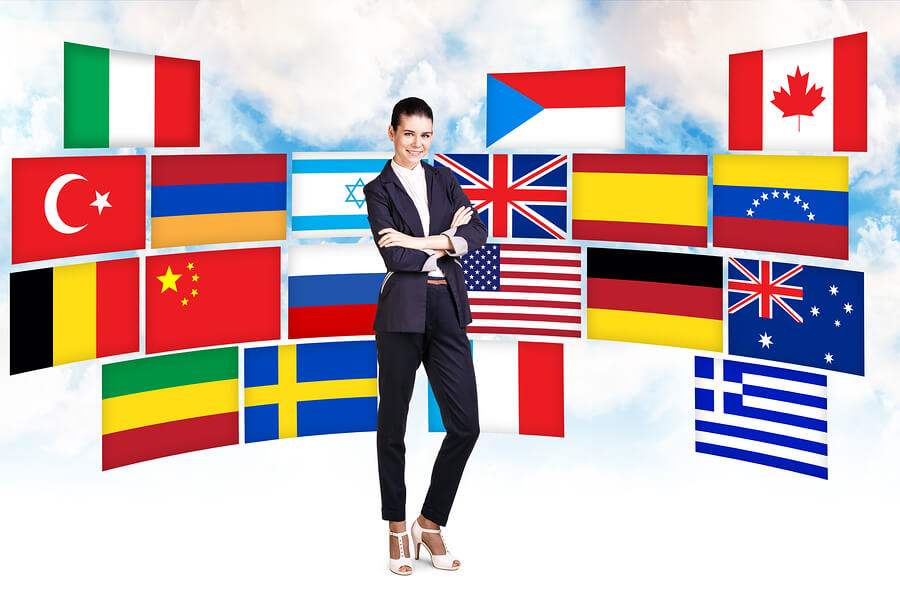 It has been noted already that when it comes to translated literature, there is a preponderance of male writers getting their work published, even if what they have written has been translated by women translators. Now, a small number of publishing companies are keen to turn the tide and promote women in translation.

Simpson says that Calisi Press doesn’t just want to publish literature by women because they are women but because they are stories that are beautifully written by women as well as being mostly about women. Calisi is not necessarily targeting women readers when they publish their books. Simpson launched the first book off Calisi’s press by Italian author Donatella Di Pietrantonio. The title was “My Mother is a River”.

Another publisher that professes to not have a policy on promoting women in translation nevertheless seems to have reached a much better gender balance. This is Pushkin Press, which doesn’t necessarily concentrate on translated texts but does publish quite a few. The most successful book the publisher has had so far this year is by Israeli author Ayelet Gundar-Goshen, entitled “One Night”. The book was translated by woman translator Sondra Silverston. Pushkin’s managing director, Adam Freudenheim, said that the published list was about 50 / 50 women and men and thought that was a good thing, but emphasised that the publishing company focused on good books by good writers and did not have any particular policy on women writers or their translated texts.

Finally, more on the good news front, there is Europa Editions UK. The company’s director, Daniela Petracco, like Pushkin Press, said that they are looking primarily for good books that will sell, but they are well attuned to women writers. She acknowledged that very few women in translation ever see their translated work published. Europa has just published the final translated instalment of the Naples inspired series by Elena Ferrante.