Home: Migration Translators: document translation: Why Might You Need a Passport Translation? 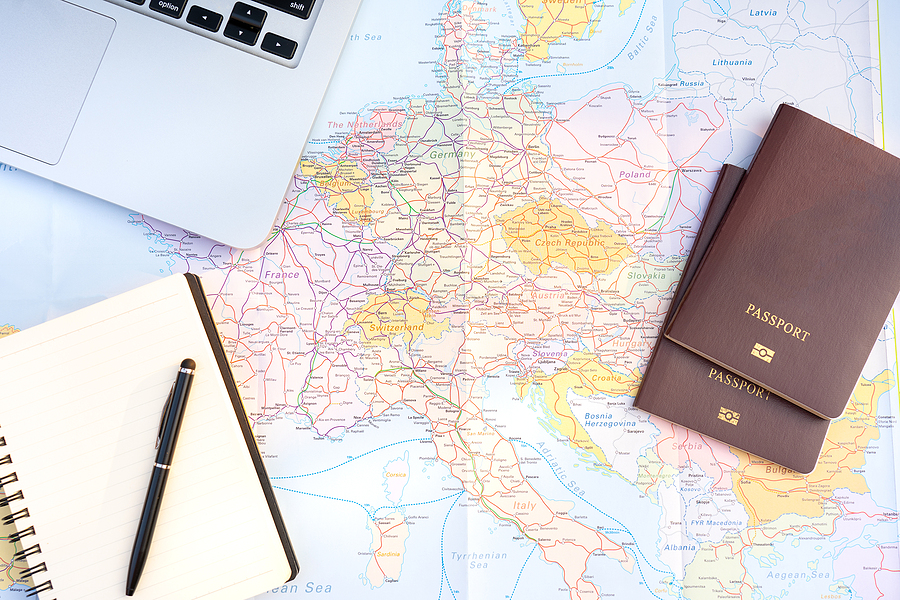 One of the problems encountered by authorities all over the world is that naturally national governments issue passports in the official language or languages of that country. In some cases, e.g. in the European Union, passports for each individual country are issued with information in all of the E.U.’s constituent languages. Generally, it is rare when traveling for immigration staff to ask a visitor from another country to get their passport translated. Passports are treated as official documents and when a passport holder goes through passport control into another country, their passport is treated as valid if the photo seems genuine and the date of expiry of the passport hasn’t yet been reached.

This can still be a problem for authorities who are trying to interpret a language that is incomprehensible. The fact that many official languages use alphabets or characters that may not be understood anywhere else.

For this reason, if the passport is to be provided for anything other than border entries, there may be a request for the passport to be translated. This might be the case if the passport holder is applying for a special visa, such as temporary residence as a student, business person, entertainer, sports player, or for permanent migration. Authorities will then want to examine the information in the passport more carefully and assess it against other documents they have asked to see, such as birth and marriage certificates.

In most cases, it is wise to use professional passport translation services if your passport has been requested to be translated.

Benefits of having your passport translated

If you are to travel in a country where there are few tourists and authorities are unlikely to be able to communicate with you, or you have already received a request or anticipate such a request, then there are obvious benefits of having your passport translated. Some passport translation services will provide a multilingual passport translation, which you can use in multiple countries if needed.

In which languages are passports issued?

Passports are not very old. They have only been commonplace for just over a century. Originally, they would have been documents used by important people such as government officials and business people. Mass travel and movement of people really took off after the Second World War and with it the need for the issuing of passports. The question of choice of passport languages is an interesting one. French was a preferred choice in the early twentieth century as it had a reputation as a language of diplomacy, but gradually official languages of the issuing country have become the norm. Some countries issue their passports in different languages to make it easier for passport holders to use.