A Snapshot of Vietnam

Home: General: A Snapshot of Vietnam

A Snapshot of Vietnam 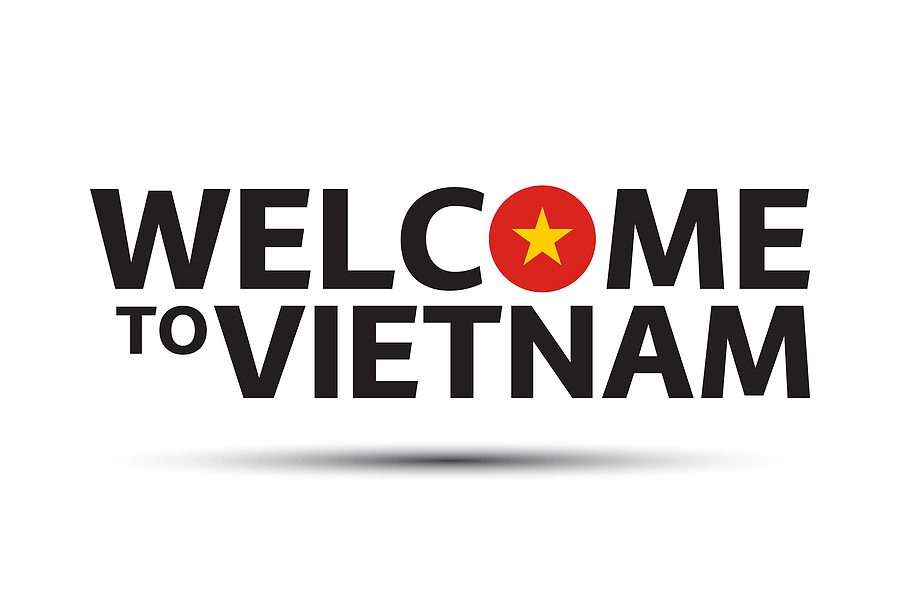 Vietnam has been in the news recently because of its overall excellent response to the Covid-19 pandemic. Although Vietnamese have become a little complacent in the last few weeks, and the virus has made an unwelcome return in the coastal seaside city of Danang, it is a testament to the government and people of this southeast Asian country of nearly 100 million that there have been less than 60 deaths and only 540 odd cases of the disease.

These days, or at least until the Covid-19 era, Vietnam has become a much-visited country. Visitors are drawn to Vietnam because of its intriguing history, culture, geography, and cuisine. Of course, it has had a bloody history. First colonized by the French, a drawn-out fight for independence resulted in the country being divided unnaturally in two, the Communist North, propped up by the Soviet Union and the Capitalist South, propped up by the U.S. Vietnam was finally unified again after the long and bloody Vietnam War that saw the North finally defeat the might of the United States. Vietnam has moved on and even though the past is remembered with sorrow and in part pride, has now forged its own path.

Vietnam lies on the western edge of the South China Sea. To the north, it borders China, to the west, Laos, and to the south, Cambodia. The capital is Hanoi, although the commercial capital is Ho Chi Minh City, also known by its pre-Vietnam war name as Saigon.

Vietnam is quite a large country on southeast Asian standards. It stretches north to South much more than east to west. Consequently, it has different climatic regimes with the north enjoying colder winters while the south is more tropical. Because of its position Vietnam often experiences typhoons originating in the South China Sea to the East.

Most Vietnamese are ethnic Vietnamese, but there are also significant minorities of Chinese, Thai, Khmer, Cham, Hmong, and mountain people. Vietnamese is the national language, but various other languages are spoken by the ethnic groups mentioned above.

Vietnamese is not an easy language for European language speakers to learn. Like Thai, Laotian, and Chinese it is a tonal language. Words may seem to be written the same way but can mean very different things because of the tone used. Characters similar to Chinese were in use in the early days, but a modified Latin script is now in use. This form of writing was first introduced by French missionaries in the 18th Century.

Like many other parts of the world, religion is these days less important than it was in the past. Young people are less likely to be influenced by old ideas of culture like Confucianism or the traditional religions that have been introduced into Vietnam over the centuries like Buddhism, Hoa Hao, Cao Dai, Christianity, and even Islam. The fact that Vietnam was and still is influenced by a more authoritarian form of Communism that tried to stamp out religious practices as well as the march of international influences, rapid urbanization, and access to the Internet have meant that the old cultural practices are less common today.

Family is very important still in Vietnam. Extended families often live together in the same building. In the old days, the father was the head of the household, even if female family members had an important economic role to play. Ancestor worship used to be an important cultural practice. This is still the case in more traditional communities. Ancestors are worshipped. Ceremonies revolve around important anniversaries of the death of well-venerated ancestors.

Other cultural attributes often ascribed to the Vietnamese include the reserve they have to strangers and the concept of “face.” Face saving is still an important concept amongst business people and government officials. It is an accepted practice not to openly criticize people in front of others. It’s a bit hard to understand what ‘face’ is all about, but when a Vietnamese person loses face, it can be hard on their self-confidence.