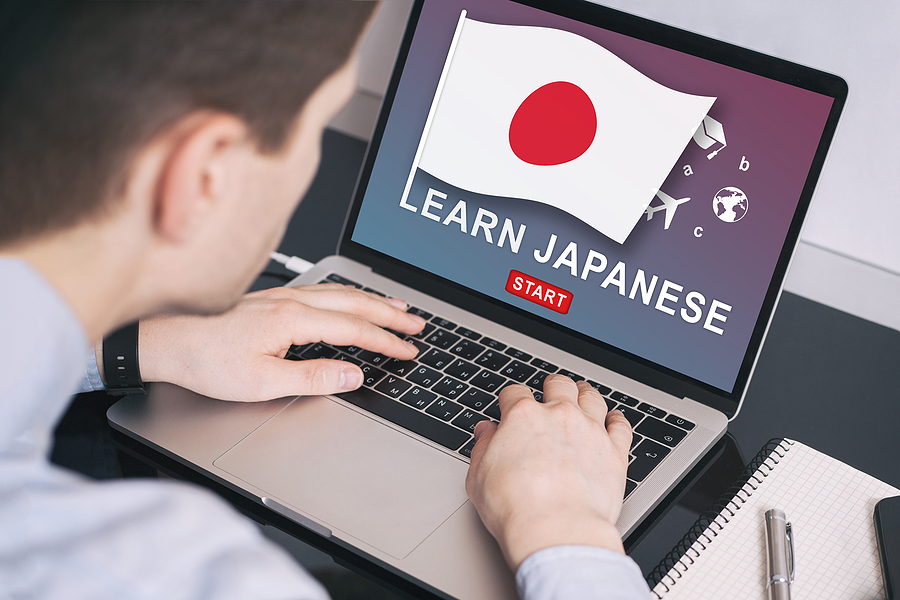 Japanese never became an international language in the same way that English, French, and even Arabic became, yet it is still one of the world’s most important languages and there are many reasons why the language should be learned. Some of those reasons are explored below.

#1 Japan’s economy is one of the world’s largest

The Japanese economy is currently the world’s third-largest in volume, lying behind the U.S. and China, but ahead of other global powerhouses like Germany and the U.K. This makes business dealings with Japanese businesses extremely important. Many Japanese businesses have become well-known brands, dominating the medium-range priced automobile market as well as vying with Korea the electronics market. At the same time, Japan is a voracious consumer of raw materials for its industrial sector, importing crude petroleum products, metal ores, and timber. Japanese is a compulsory language for all those people employed as intermediaries in trade between Japan and the rest of the world.

Japanese love to travel and although the Covid-19 pandemic has put a lid on non-essential travel for everyone around the world, not just for the Japanese, when more normality arrives (sometime!) no doubt planeloads of enthusiastic and cashed-up Japanese tourists will wing their way around the world again. Tourist operators that have catered for large numbers of Japanese in the past understand the value of learning Japanese. There are 128 native speakers of the language, but apart from a number of small Japanese-speaking communities that have settled in places as far apart as Brazil, Canada, and Britain, hardly anyone speaks Japanese outside of Japan.

Japan is an enthusiastic sporting nation and of course, at the moment it is preparing for what has become a challenging and contentious 2021 Olympic Games, despite the waves of Covid-19 that have enveloped the nation. Japan gave many now widespread and popular sports to the world, such as martial arts, judo, karate, taekwondo, and even sumo wrestling. At the same time, globally popular sports like soccer are huge in Japan. Japanese also play competitive rugby and provide world-class tennis players and golfers. Sport is an international language and anyone wanting to play the sport in Japan or with Japanese teams and individuals can benefit from learning some Japanese. And despite the lack of visitors allowed into Japan for the Olympics, it’s going to be on everyone’s TV screens very soon (probably!)

Many young people cut their teeth as teachers of English working in Japan. There is a huge demand for learning English in Japan, but it is not easy to find work teaching English in Japan unless you have at least a rudimentary knowledge of the Japanese language. Teachers of English who become fluent in Japanese are likely to have much more fun teaching and will also have the picking of the best jobs. They also then have the option of teaching Japanese when they return to their own countries. Many schools around the world want to offer Japanese as an option in their curriculum, but find it hard to attract teachers with sufficient Japanese knowledge.

We may be a year or two away from being able to freely travel to Japan for a vacation, but the country remains a fascinating place to visit. Like many countries where fluency in anything other than the native language is lacking, it’s much more rewarding to learn some Japanese. Japanese families often host foreign students in exchange programs and these are fantastic opportunities for teenagers and young adults, both Japanese and foreigners.