The Connection between Transcription and Translation

Home: Translation Services: The Connection between Transcription and Translation

The Connection between Transcription and Translation 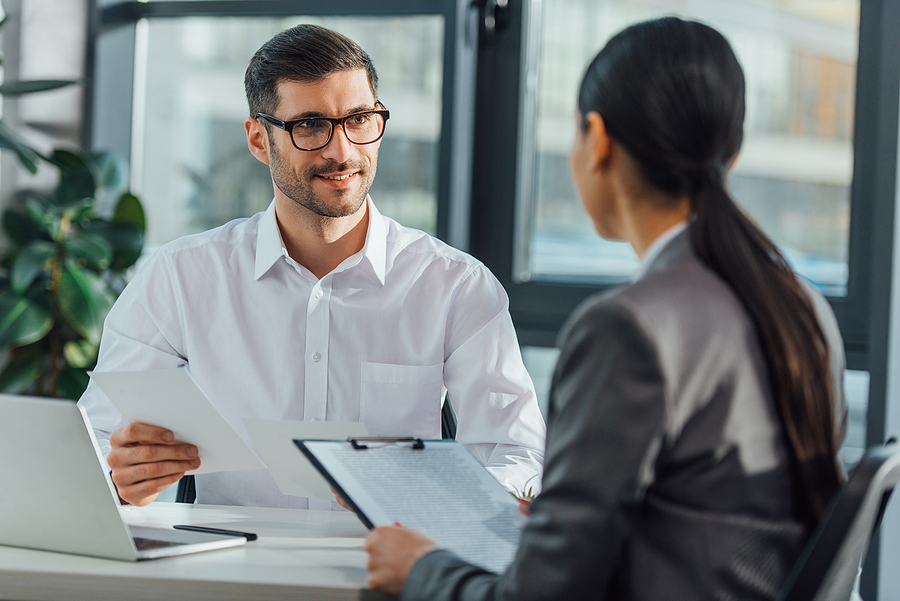 There are also many occasions when the transcriber is also a translator and must listen to someone speaking in a language that is not their own language and will need to both transcribe and translate it. Note that the difference between immediate transcription and remote transcription as far as translators are concerned is the same. The translator who is also a transcriber would find listening to a recorded speech would find it easier to do the translation part of the task than having to listen carefully and simultaneously transcribe and translate at the same time. The transcriber may then opt to transcribe the person’s words directly into text using the speaker’s language then perform the translation part later by consulting what they have written down.

The transcriber/translator is somewhere between a pure translator and an interpreter. Translators normally work with text. This is in some ways easier than what interpreters have to do, but it would be expected that translators would normally achieve a higher degree of accuracy. Interpreters listen to someone speaking and then convert the speech into the desired second language. Interpreters’ end product then is audio, while translators’ is text. It’s not really possible for either transcribers or interpreters to produce a totally accurate version of the spoken word, so the aim is to be as accurate as possible rather than aim for total accuracy.

There are very many uses for transcriber /translators and the demand for good quality transcription and translation services is constantly growing. Here are a few examples of where this service is needed:

As with many translations and interpreting services, there is a strong tendency for specialization in the transcription/ translation industry. This does mean that if you are on the lookout for a transcription/translation service it is important to use the service that specializes in your own field.

The effect of Covid-19 on demand for transcription

Because of social distancing rules in many, if not most countries, as well as the almost impossible ability to travel across borders, there has been a huge rise in virtual or online meetings and conferences of all types. This has inevitably meant that there is an associated huge growth in demand for good-quality transcribers and translators to record what is said at these events. Transcriptions of meetings and conferences can then be translated into multiple languages and distributed by email to participants without the need for risking infection.