The Many Benefits of Learning Italian Language and Culture

Home: Translation Tips: The Many Benefits of Learning Italian Language and Culture

The Many Benefits of Learning Italian Language and Culture 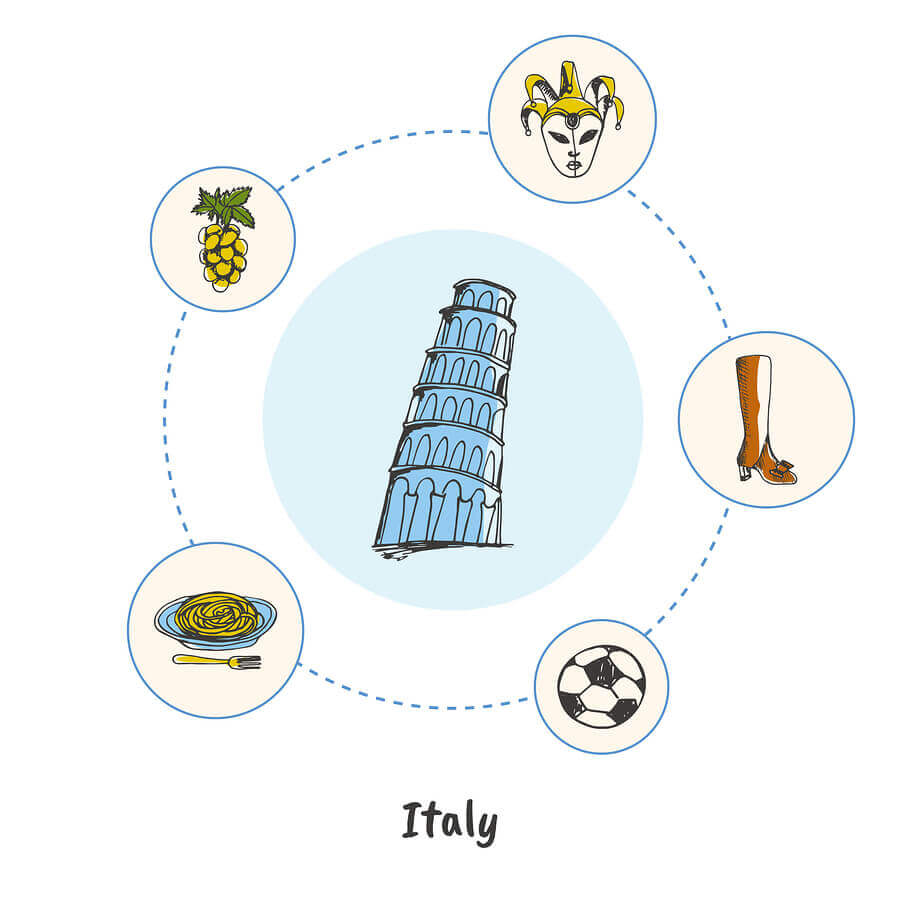 Benefits of learning the Italian language:

The Italian economy, while not the largest in Europe (that distinction goes to Germany), is still very significant, making Italy an important trading partner. In 2017, for example, the U.S. alone exported around $18 billion worth of goods and imported $50 billion of goods from Italy. The U.S., of course, has a particularly large number of people who have Italian or part Italian ancestry, but this is also the case elsewhere in the world, such as Australia. The business ties with Italy alone make it imperative that importance is attached to learning the Italian language to aid communication with business partners.

Everyone knows about pizza and pasta and these are certainly important in their country of origin, too, but Italian food is more than just these two items. If you have become a fan of Italian cuisine, then this in itself is a reason for learning more of the language.

Many visitors to Italy go there to see some of Italy’s outstanding architecture. Italian architects were instrumental in developing some of the world’s most recognized ancient styles such as Baroque, Neoclassical, Renaissance, and Roman. Even those with less appetite for architecture will still make sure they visit famous and iconic buildings like the Colosseum in Rome and the Leaning Tower of Pisa in the town of the same name. Tourists may also enjoy seeing some of Italy’s many castles such as the Valle d’Acosta Fort Bard and the Verres Castle.

Learning Italian helps if you love the opera. Most opera performances today are in Italian, especially some of the classics like ‘La Traviata’ and ‘Aida,’ which were created by Italians. Then there are the many art galleries with art by famous Italian painters and sculptures by Italian sculptors.

Italy, of course, is well known for its fashion houses, like Armani, Benetton, Gucci, Prada, and Versace.

Italian is spoken in many countries

Italian is one of the world’s most important languages and its ties to Latin make it an important link to many other Latin languages like French, Spanish, Romanian and Portuguese. Even English has taken much of its vocabulary from Latin, making it as much a relative of Italian as other European languages, although admittedly it has also borrowed from Germanic languages, Celtic, and even Hindi and Arabic!

Italian today is spoken by more than 68 million people. Most live within the borders of Italy itself, with Switzerland being the country with the second-highest number of native Italian speakers.