The Spanish Language Should be a Prime Target for Translators

Home: Language Translation: The Spanish Language Should be a Prime Target for Translators

The Spanish Language Should be a Prime Target for Translators 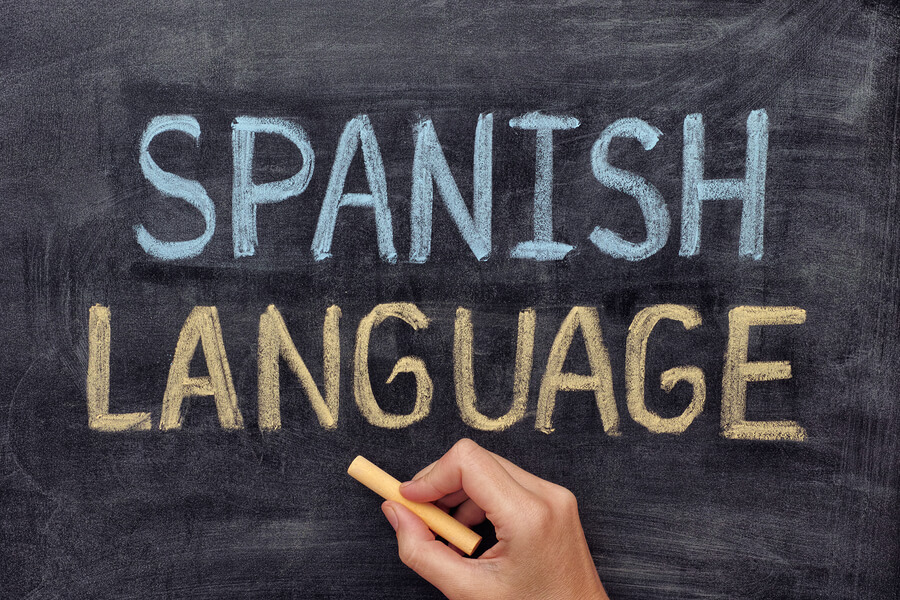 It’s rare to be given a complete choice of languages when contemplating a career in translation. Usually, you would already have a good working knowledge of one or more languages other than your own native one and want to take it further. Of course, location is an important factor. If you are based in the southwestern Pacific, for example, Chinese, Japanese and Indonesian are all sensible choices for budding translators. If you are based in Europe, there is a much wider choice, depending on whether you want to choose one of the more commonly spoken European languages like French, Spanish, Portuguese, Italian, German or Russian or branch out into something more challenging, but potentially lucrative, like Arabic.
If you are based in Canada, the logical choice would be French (or English if you are Francophone). In the U.S. there is a huge demand for Spanish language translators simply because of the rapid growth of the Spanish speaking population in North America.
Geographical location, of course, is no prerequisite for twenty-first-century translation. You could almost as easily specialize in Spanish translation for business in South America while based in the U.K. or Australia as you could if you were based in the U.S.

Spanish is a good choice for translators right now

Spanish, of course, should actually be a prime target for translators looking for an entry into the industry. There are many reasons for this. The Spanish language is the official language of 21 different countries, most of course in South and Central America and the Caribbean. The language is spoken by over 400 million worldwide, making it the second most widely spoken native language in the world after Chinese. Did you think English was more important? In a way, you are right. Spanish is not such an important international language as English, but it certainly beats English as a first language!
Business Spanish should certainly be a prime target for Spanish speaking translators simply because many of the countries where Spanish is the first language are rapidly growing economies in their own right. This is where many businesses will be looking to expand over the next couple of decades and that means Spanish and English translators will be in demand.
In addition to the countries south of the Rio Grande, over 40 million people who have made the U.S. their home speak Spanish as their first language and there are now another 11 million in the U.S. who speak Spanish as a second language.
Much demand for Spanish translators is for website translation and marketing translation generally. Particularly in the U.S., many consumer choices are occurring as a result of access to and use of the Internet and online shopping. Most companies who want each of these huge numbers of Spanish speakers must use professional translators to convert their messaging into Spanish.
Spanish speakers are also frequently consumers of education and tourism. Not that long ago, it would be more likely to encounter Spanish speakers in their own country. Now, you will find Spanish speakers from mainland Spain, Argentina, Mexico, Chile, and even Colombia outside of their own country savoring the delights of foreign travel or attending universities.
While the current number of Spanish speakers is a large number in itself, there are a number of students learning the language as we speak. In American universities, 50% of higher education students pick Spanish as their language elective making it the most studied language in the country and the third worldwide. Social media is an important medium for all these educated and mobile Spanish speakers and again this represents a huge potential for Spanish and English translators helping to allow people to connect in cyberspace.