It’s an Advantage to Employ Multilinguists

It’s an Advantage to Employ Multilinguists 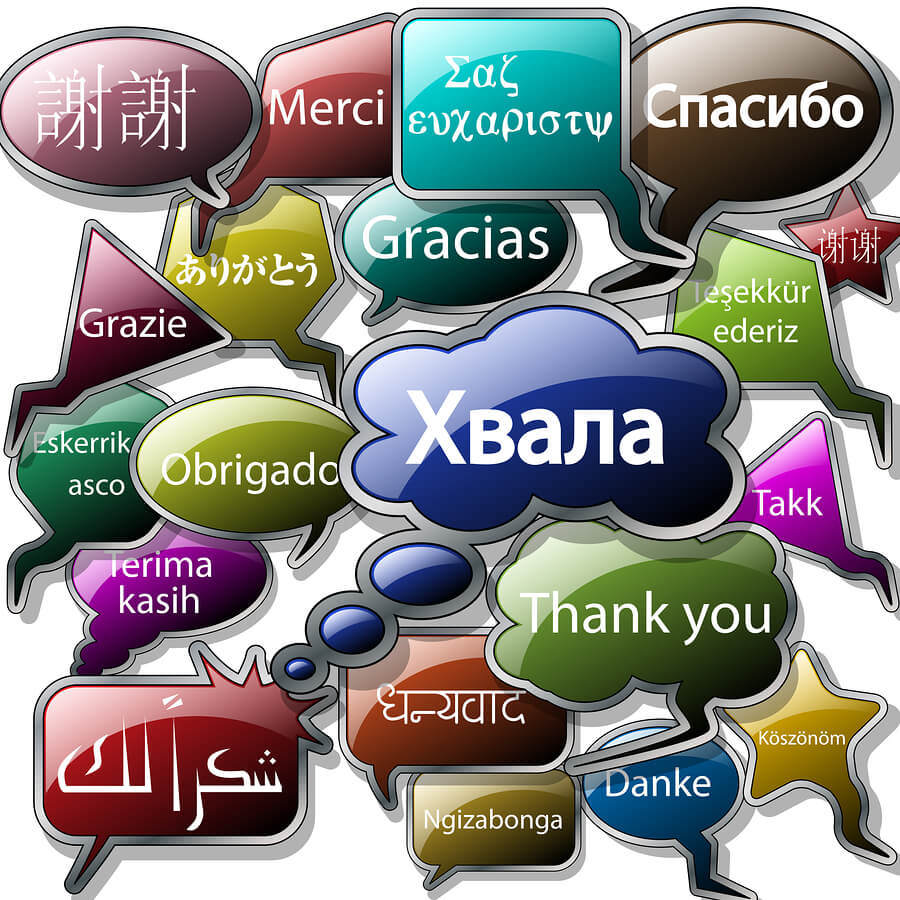 The world is changing, whether people like it or not. The politically explosive changes in Britain and the U.S. last year and the polarisation of politics in Europe that is ongoing reveals that there is certainly disquiet about the effects of globalisation, but it is hard to see how migration trends are going to be reversed, let alone the interconnectedness of the present world economy. The world has become multinational and multilingual. This means that there is a growing need for translation for multiple languages. This is the case even in large organisations that have international links. It’s become an advantage to employ multilinguists even if their ability to understand more than one language is not the only criterion used to select them.

One of the most important factors in the selection of new employees is their ability to communicate well. This is just as true in somewhere like a hospital as it is in a travel agency, airline or hotel, where there is an obvious need to communicate with foreign tourists. Migration and immigration have meant that many countries today are increasingly diverse. Even if most countries insist on everyone being able to communicate in the official language of that country to the point where visas and citizenship may only be considered if a language test is passed, it doesn’t negate the need for multilingualism.

The advantages of employing multilinguists may not be obvious at first if there seems to be no particular need to communicate in any other language than the usual one. But the chances are that because of that very diversity alluded to in the last paragraph that opportunities for full understanding may be lost if a business or organization remains committed to monolingualism. This is most obvious in Europe where employees are often chosen because of their ability to speak more than just French, Spanish, German, or whatever the national language is. Europe is a multilingual entity and the need for effective translation for multiple languages across language barriers is a strong one.

This is increasingly the case in the U.S. now, as the number of Spanish-speaking people has grown over the last two decades of strong immigration. ‘Se habla español’ (Spanish is spoken here) signs are often displayed in reception centers, offices, government departments, and on websites in the U.S. The advantages of at least having one bilingual Spanish / English employee in every place open to the public are certainly not lost on U.S. employers.