Why the French Language is Special

Home: General: Why the French Language is Special

Why the French Language is Special 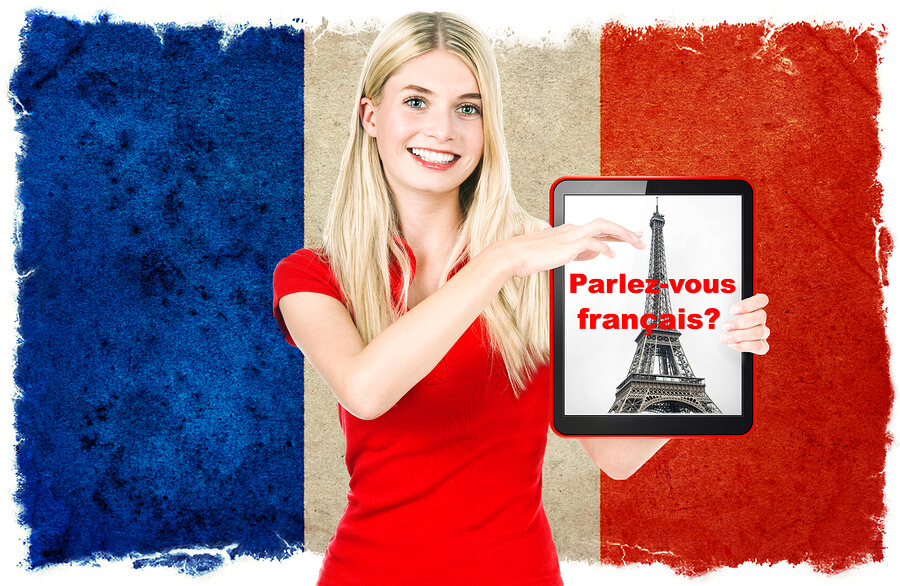 Few countries emphasise the relationship between language and culture as much as France. Any visit to France or its dependencies and overseas territories can never be appreciated without any knowledge of the French language. Mastering French provides a window onto one of Europe’s great economic and cultural powerhouses.

The French are very proud of their nation and their language. French is the official language of France itself as well as a large number of overseas territories that are remnants of a huge historical colonial empire. Today, French is spoken in many of the country’s former colonies in North and West Africa, as well as in Canada where it is an official language together with English. Even in South America, the small Atlantic country of Guyenne, or French Guiana, is still recognisably French speaking.

French is the most important language in many of the smaller island territories in the Caribbean as well as the huge swathe of French Polynesia in the Central Pacific and New Caledonia in the South Western Pacific.

The only former French colonies where French seems to have lost out and replaced by indigenous languages are located in South East Asia.

The French may have retained a pride in their language which matches their food, wine and fashion, but many French people are now bilingual or multilingual to the extent that it is harder today for an English speaker armed with French language facts to escape a sudden transition to speaking English. It goes without saying that there are still many French speakers who really appreciate you trying your best with their language, even if they can’t understand what you are saying!

As with all language learning, being able to speak enough French to get you past the superficial takes time and effort. One of the best strategies which can be suggested for any language is to spend time in France or a French speaking overseas territory in a context that makes communication in the language obligatory. Necessity is the mother of invention when it comes to language learning. The least likely way of learning sufficient French language facts is to spend time with people who speak the same language as you even though you are nominally in a French speaking location.

1 thought on “Why the French Language is Special”