Interesting Facts About the French Language

Interesting Facts About the French Language 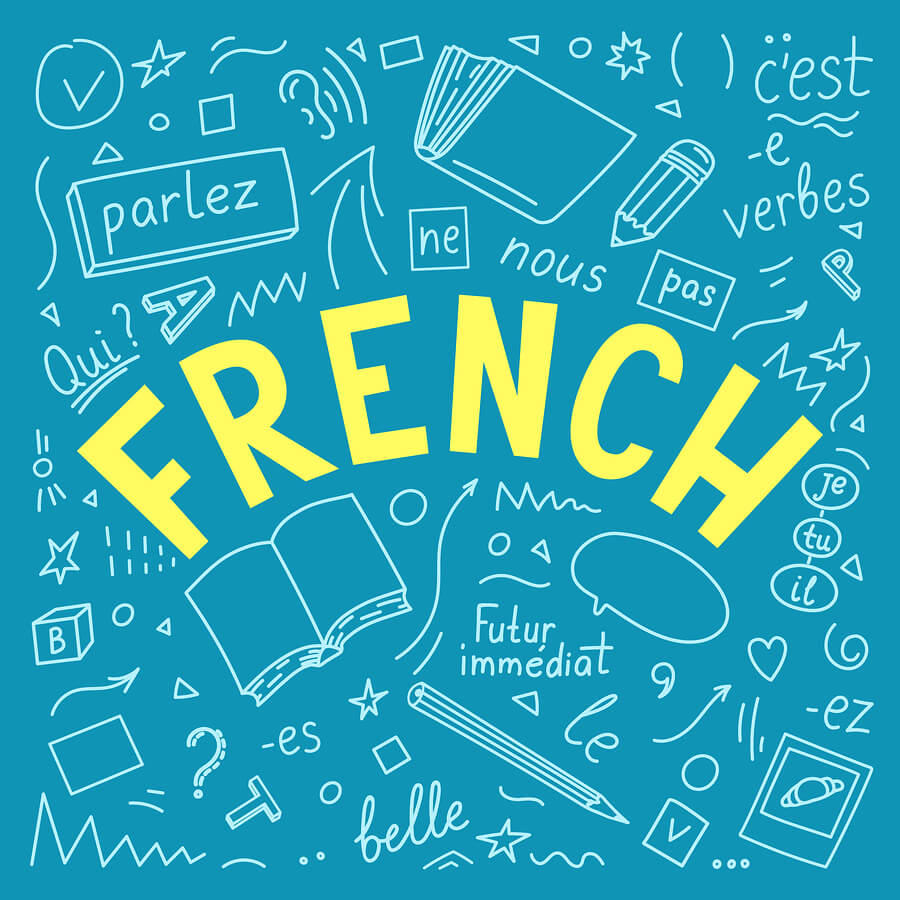 French rivals English as a truly international language, and to be honest, the ascendancy of English over French has only come about in the last two or three decades. French remains a very important international language and not just for the millions of people around the world who use it as their primary or native language.

Here are some Interesting Facts about the French Language

1. Learning French gives you Maximum Insight into France and the Francophone Countries

One of the most important facts about France is that French people prefer to talk in French! If you want to know how to learn the French language or actually live or work in France or any other of the 53 odd Francophone countries, it is best to at least learn basic French language.

2. The capital of the Republic of the Congo is the Second-Largest Francophone city!

Rather amazingly, there are more French speakers in Kinshasa, the huge, sprawling capital of the Central African country of the Congo than in any European city except Paris. And that’s despite the fact that the larger of the two Congos was actually a Belgian colony in the past and not a French one!

3. France is the Most Visited Country in the World

Over 70 million visitors go to France for one reason or another every year. That’s more than any other country. France can take it better than some other countries because the visitor to resident ratio is still a lot less than the equivalent ratio for countries like Croatia, Iceland or Malta. Still, the fact that you might be planning a visit to France must make it an important stimulus for French language learning.

4. French is spoken all around the World

France, like Britain, was an important colonial power and at one time controlled vast swathes of the planet. It left its influence in every one of its former colonies, and many of them either use French still like an official language or it is used in the courts, business or in education. Even in many old British colonies, there is often a combination of English and French spoken and used. Examples of bilingual nations who owe their official languages to past colonisers include Canada, Mauritius, Vanuatu, Cameroon and Seychelles.

5. French and English share a lot of Common Vocabulary

Although English speakers battle with French pronunciation, in fact, a lot of the vocabulary in English is shared with French. Both languages have had periods of history in which one or the other has had a predominant influence. One of the more interesting French language facts is that many English words are recognisably French in origin, such as restaurant, café, bourgeois, chic, depot, chauffeur, brunette, etc.

6. French and France Remain an Important Part of the E.U.

France was one of the original 6 countries in Europe that formed the trading and political block formerly known as the “Common Market,” which became the “European Community’ and then the “European Union” (E.U.). France remains an important part of the modern E.U., despite misgivings about the relevance of the E.U. to some within the country. French is one of the most important languages in the E.U. and its institutions like the European Parliament.

7. French is spoken in Several other European Countries

Although there are more French speakers in France than anywhere else in the world, it is also an official language in Belgium, Switzerland, Luxembourg and Monaco and as has already been mentioned in many other parts of the world where France was an old colonial power. French is also the official language in French territories and overseas dependencies overseas, such as Martinique, French Polynesia and New Caledonia.

8. France and the French people have had an Enormous Influence over the World

French people have had a huge influence in practically every human endeavour, including in culture, music, film, clothing, literature, political and economic philosophy, science and technology. From the French space base in French Guiana to Cannes where one of the world’s most important film festivals takes place, France has had a leading role to play in human society.