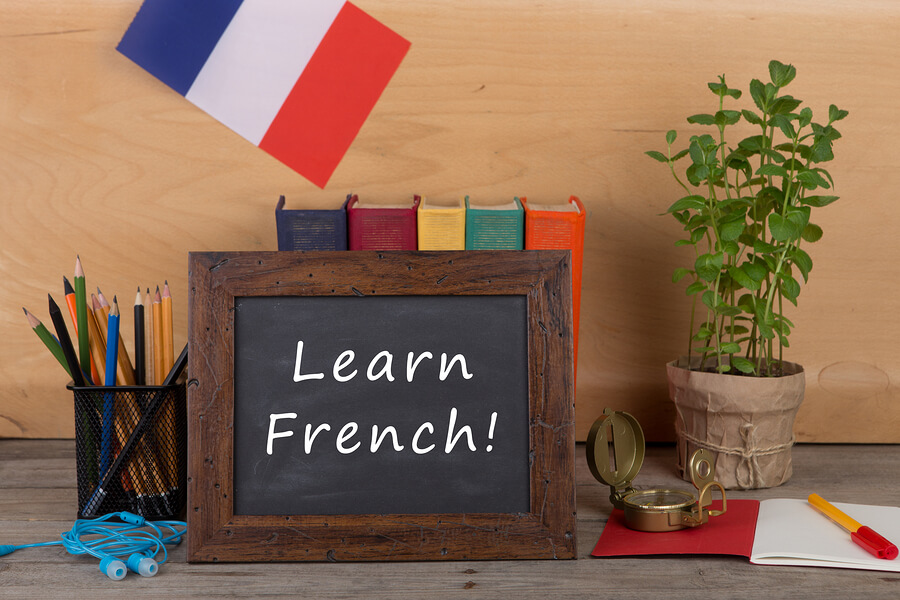 Why the French Language is Important Today

You might not realize this, but French is spoken in places that are across the other side of the world from France. In fact, French is spoken in 5 continents by 220 million or more speakers. The OIF, which is the international organization for French-speaking countries, has 88 members. French is the 2nd most commonly learned language after English, and it comes 6th for the number of people who speak it. It is estimated that at any one time there are one million people engaged in learning French. There is every good reason why the French language is important today.

If you can speak both English and French and do French language translation as well, it opens many doors in the world of jobs, especially in developed countries like Belgium, Switzerland, Canada, and of course France itself.

French is well known in so many different international environments, such as in cooking, theatre, fashion, dance, visual arts, and architecture. French is the language of philosophers, scientists, poets, and authors that have become international names such as Victor Hugo, Molière, and Jean-Paul Sartre. Their works have had a French language translation into all the world’s most prominent languages.

France is a Top Tourist Destination

This answers the question of why the French language is important. More than 87 million people visit France every year. It’s great to get more of an insight into French culture by knowing just a little French. Any French knowledge can be used in such countries as Switzerland, Monaco, and Canada, as well as some African countries like Morocco. Far-flung island residents, like those of the Seychelles, Reunion, and Mauritius, speak French as well.

A Language for Higher Education

If you can do any French language translation it opens up opportunities to study at France’s highly ranked universities. French government grants are available to students who have achieved high levels of French and they can enroll in postgraduate courses in French universities in virtually any discipline.

French is a Key Language in International Relations

You will hear French spoken at key venues in the European Union. Also, it’s an official United Nations language and UNESCO and NATO as well as the international Red Cross, the International Olympic Committee, and in international courts.

French is a Window on the World

TV5, Radio France Internationale, and France 24 are broadcast all over the world in French. They cover all aspects of world affairs. This means French language translation is important, so we can see France’s world view.

With some perseverance, it doesn’t take long to learn how to speak French, so that you can be understood.

Knowing French makes some other languages easier to learn

There are similarities between French and other languages, like Italian, Romanian, Spanish, English, and Portuguese.

French is Romantic and Analytical

French is from time to time referred to as the language of love. It’s also known for its analysis of world issues, which is increasingly valuable in this changing world.