Is There an Official Language in Australia?

Home: General: Is There an Official Language in Australia?

Is There an Official Language in Australia? 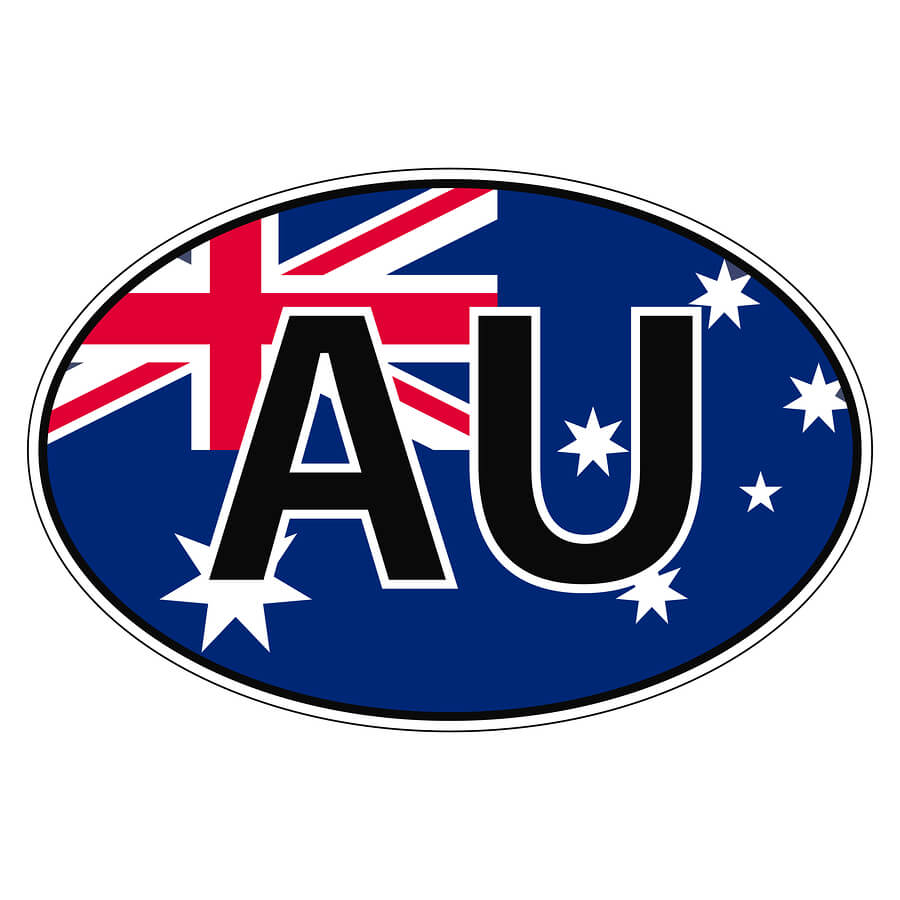 The short answer is that there is no official language in Australia, but in reality the situation is a little more complex.

For all official documents which are needed to support a government application such as a visa or citizenship application, these must be in English. If the original documents are not in English, then they must be translated by an accredited professional translator into English and certified that they are accurate translations of the original. If the translation takes place within Australia, then the translator must be accredited with the official accreditation authority, NAATI.

The sorts of documents that are regularly translated into English are:

While there is no official language in Australia, the main language is definitely English. The written English used is closely related to the English of Britain, although there are a few differences in spelling.

English is regularly spoken by over 80% of Australian residents and citizens at home as a first language, even if a significant percentage of these people are bilingual or multilingual.

There are many other languages used in Australia, which belong to the sizable immigrant populations in that country. The six most important languages based on the numbers of people who speak that language at home are: