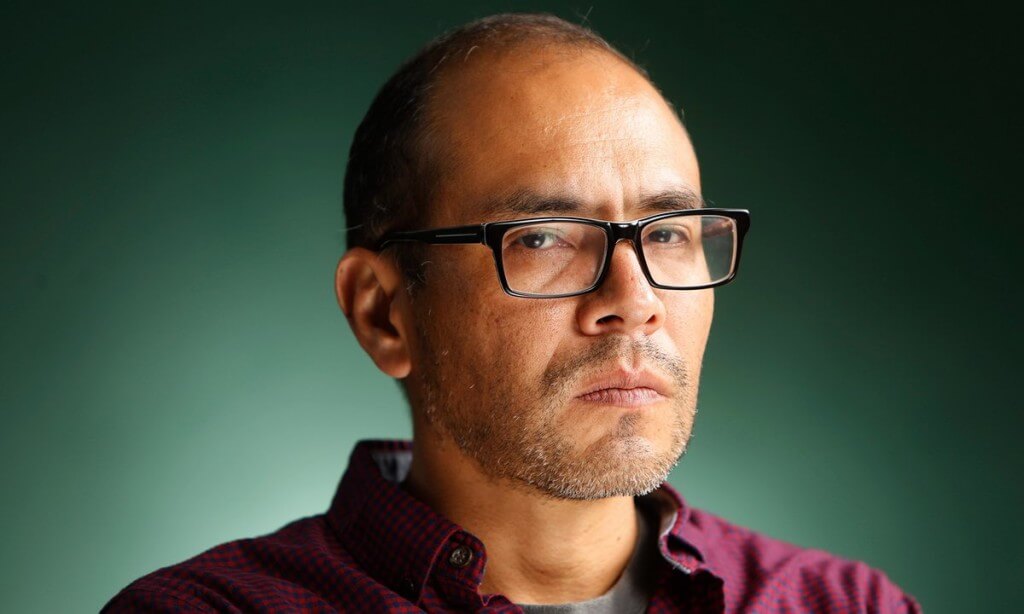 Of all the different ways that translation is conducted it only comes out well if a human translator is used. Yuri Herrera, the author of ‘Signs Preceding the End of the World,’ and his translator, Lisa Dillman, have proven this by winning the book award for the best translated book. The book is the story of a young woman who crossed the border from Mexico to the U.S. It relates how this young woman, Makina, goes out to look for her long lost brother and negotiates a deal with a gang leader that if she takes a packet for him he would guarantee her a safe crossing of the Rio Grande.

Herrera is the 1st Spanish speaking novelist to win the $10,000 fiction award, the prize being divided equally between translator and writer. Herrera and Dillman beat other well-known authors such as Elena Ferrante, who is Italian and Claris Lispector from Brazil.

Another commentator, Grunebaum, stated that the novel was just perfect in the way the language had been translated so that both author and translated converged to bring about a perfect translation that enables readers to immerse themselves in the wall-building world that today is.

The judge Tess Lewis awarded Freitas and Kaplan $5,000 each for the poetry collection. There were 6 poetry collections amongst the short list which included Liu Xia from China, who is the wife of Lui Xiaobo a winner of the Nobel Peace Prize who was imprisoned. Also, ‘Load Poems Like Guns’ which were written by 8 Afghan female poets.