10 Interesting Facts About the Russian Language

10 Interesting Facts About the Russian Language 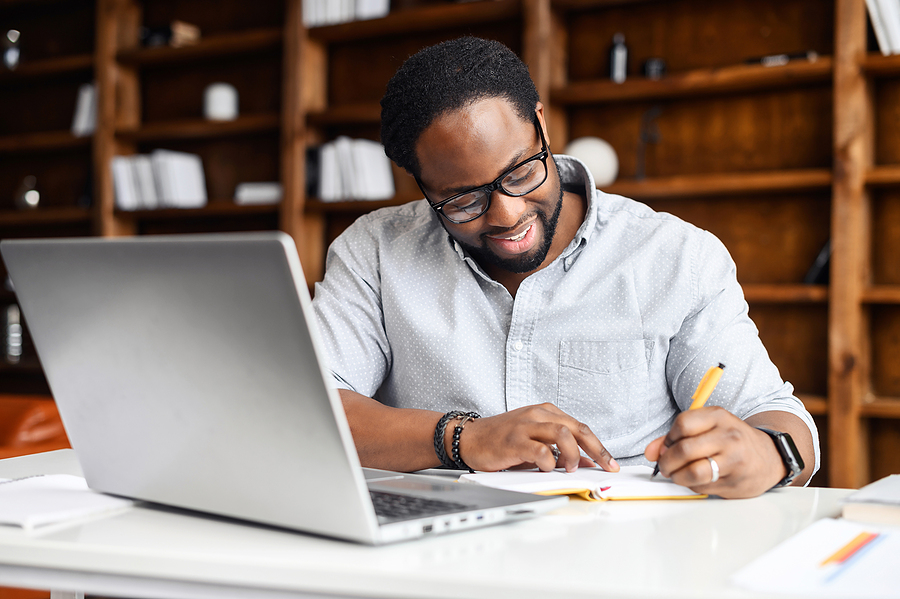 10 fun facts about the Russian language

1. Russian is the eighth most-spoken language in the world

Russian is spoken by hundreds of millions of people in Russia itself and several other countries. It shares a spot in the top ten of world languages together with other major languages like Chinese, Spanish, English, French, Hindi, Bahasa Indonesia and Japanese.

2. Russian is the official language in 4 countries

Russian uses the Cyrillic script, which is unique in that it doesn’t really resemble any other type of alphabet. Recognising the letters of the Cyrillic alphabet and pronouncing them properly is usually the first thing a Russian language learner has to learn.

5. Russian has less than half the number of words as English.

Maybe because Russian hasn’t had the international significance of some other languages, for example, English and French, it hasn’t absorbed so many other words into its vocabulary. The Russian language in fact has fewer than half the number of words as English.

6. There’s a rule against Russian words starting with the letter “A”.

Very few genuine Russian words start with the letter A, so if you discover a Russian word starting with an ‘a’ it is probably originally a foreign word that has been adopted into Russian

Like many other European languages (but not English), Russian nouns are gender specific. There are three genders in Russian, like German. These are masculine, feminine and neuter. Like other gendered languages, it is hard to know just why certain nouns have the gender they have. This gender specificity also applies to adjectives, pronouns and verb tenses, all of which makes it challenging for English language speakers when they learn Russian.

Russians commonly each use three names. The first is Russians’ own individual name e.g. ‘Vladimir’. The last is their family name, e.g.  ‘Putin’. It is the second name which is unique to Russian and a few other languages (Icelandic!). It is the name of the father and has an ending which depends on that person’s gender. So, Vladimir Putin is more completely called Vladimir Vladimirovich Putin. His Dad was also called Vladimir! If he had a daughter called Anna, she would be called Anna Vladimirovna Putin!

9. Russian is the language of space

Russia remains an important country as far as space exploration, exploitation and discovery is concerned and few people wouldn’t recognise words like “Sputnik” as being Russian. Many Russian words have been coined and come into international use due to the country’s involvement in space technology.

10. Russian is the most widespread language in Eurasia.

Russian is the most widespread language geographically in Eurasia. This is because of the huge size of the country and because it stretches right across the two continents.

The Russian language is a nuanced language, so it is essential to work only with professional translators when you require Russian translation services.